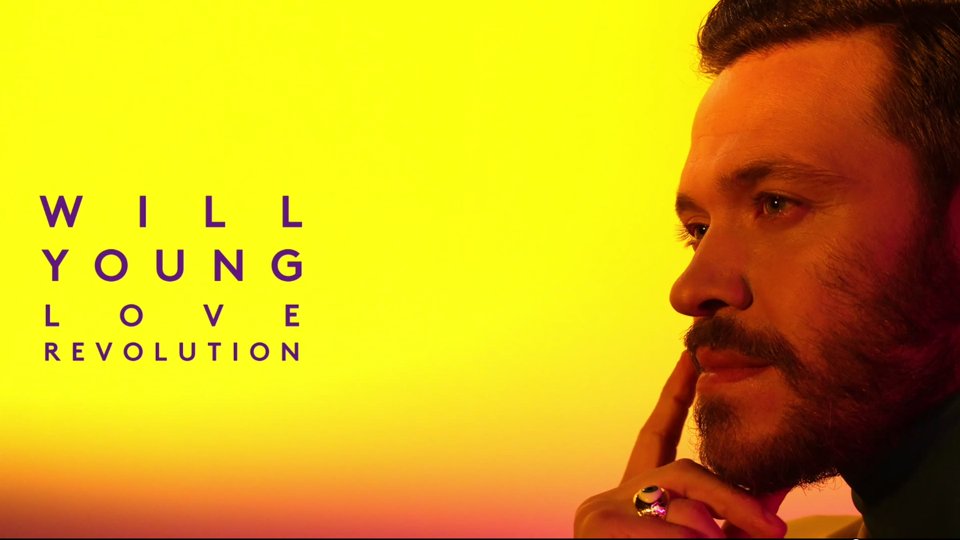 Will Young has released the audio for his new single Love Revolution following its first radio play earlier today.

Love Revolution is the first single to be taken from Will’s upcoming album 85% Proof. The song is an uptempo soul number that is a departure from the dance rhythms of his last album Echoes.

Earlier this week Will unveiled the album artwork for 85% Proof. The album is the first to be released under Will’s record deal with Island.

Take a listen to Love Revolution below: