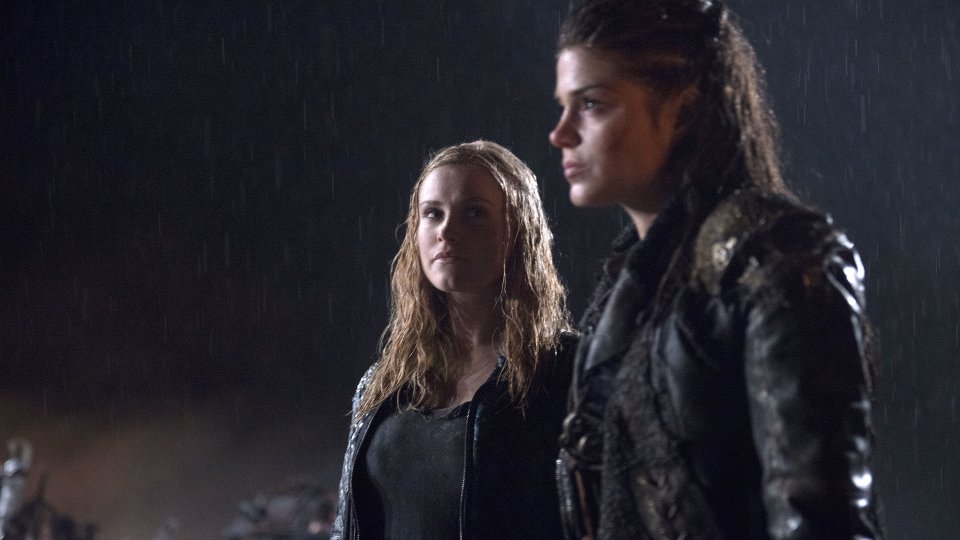 Jasper (Devon Bostick) stepped up to save his friends in the latest episode of The 100.

As the Mount Weather residents fought against being used in the base’s experiments, Jasper lead the way for his friends to break free when Bellamy (Bob Morley) managed to expose their enemies to radiation. Can they finally find their way to safety? We wouldn’t count on it just yet.

Elsewhere Clarke (Eliza Taylor) raced against time to save her mother Abby (Paige Turco) when she caught word that Mount Weather was planning to destroy the peace conference. Getting there in the nick of time, Clarke found herself in Abby’s bad books when it became clear she knew about the dangers but didn’t warn them.

The next episode of the season is Resurrection. Clarke questions Lexa’s (Alycia Debnam-Carey) leadership decisions, Abby struggles to help an injured Kane (Henry Ian Cusick), and at Mount Weather, Jasper adopts the role of leader.