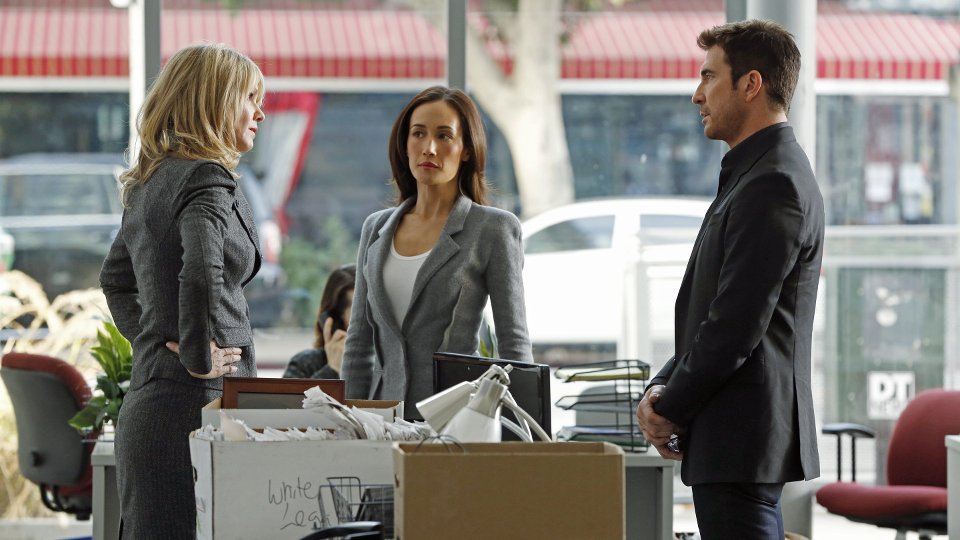 Stalker is back in the UK on Monday and whilst its fate is up in the air in the US, the show still has a few episodes to air on this side of the pond.

When we last saw Beth (Maggie Q) and Jack (Dylan McDermott) they were investigating the case of a professional hockey player’s wife who was being stalked. The woman had written a tell-all book that was about to be published giving plenty of people reasons to want to terrorise her.

Elsewhere in the episode Beth finally turned to Janice (Mariana Klaveno) for help and told her all about her past and Perry’s (Erik Stocklin) behaviour. Amanda (Elisabeth Rohm) decided to let Jack see his son.

The next episode of the season is Secret And Lies. No-nonsense detective Beth (Maggie Q) and her partner Jack (Dylan McDermott) spring back into action when a mayor falls prey to a disturbing stalker.