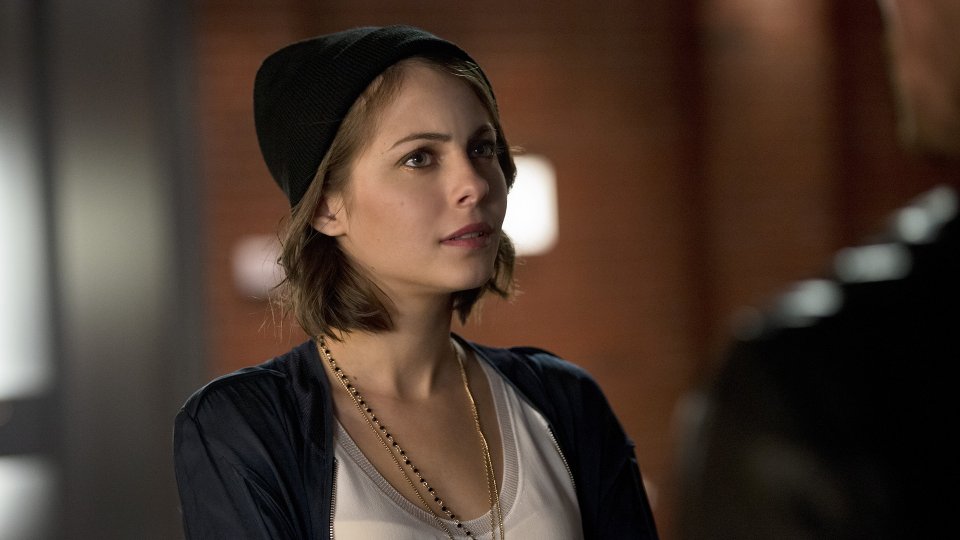 Oliver Queen (Stephen Amell) was taken by surprise when he came face-to-face with Ra’s al Ghul (Matthew Nable) in the latest episode of Arrow.

Along with Diggle (David Ramsey) Oliver headed off to Nanda Parbat to save Malcolm (John Barrowman) after Thea (Willa Holland) gave him up to the League of Assassins as the real killer of Sara Lance (Caity Lotz). Rather than the hostile greeting Oliver was expecting, Ra’s asked him to take over his place. What will Oliver decide?

Elsewhere in the episode Thea revealed the truth about her part in Sara’s murder to Laurel (Katie Cassidy) and to Nyssa (Katrina Law), and Ray (Brandon Routh) took his first flight in his Atom suit after sleeping with Felicity (Emily Bett Rickards).

The next episode of the season is The Offer. While Oliver takes on a new villain, Michael Amar, or, Murmur, Laurel contemplates an interesting offer from Nyssa.