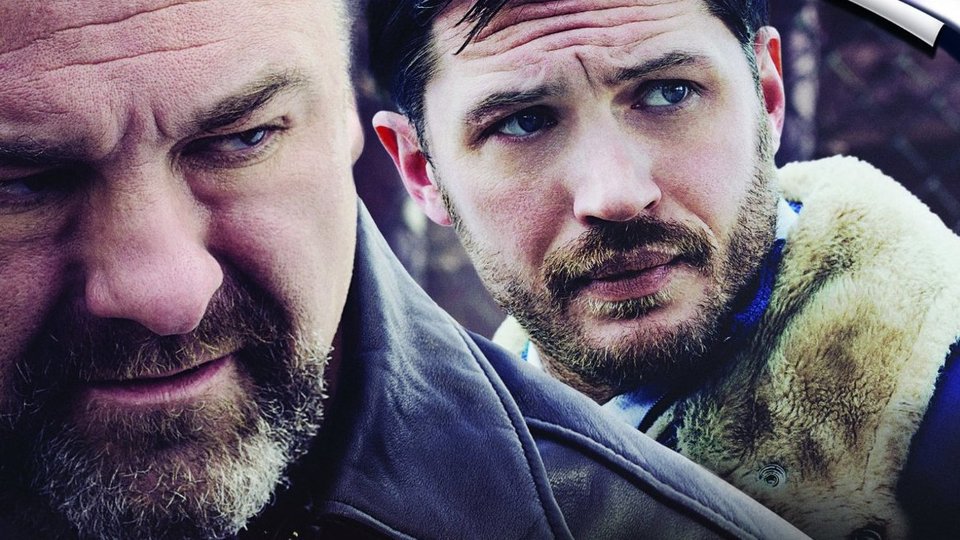 Based on a screenplay from Dennis Lehane (Mystic River, Gone Baby Gone), The Drop follows Bob Saginowski (Tom Hardy: Locke, Lawless) a lonely bartender at Cousin Marv’s; a neighbourhood bar in Brooklyn. Bob’s cousin, the eponymous Marv (James Gandolfini: The Sopranos), runs the business as a “drop bar”; laundering money through a covert scheme of funnelling cash to local gangsters.

Under Marv’s heavy hand, Bob finds himself at the centre of a robbery gone awry when money intended for a Chechen gang is stolen from the bar by masked gunmen. The robbery is investigated by cynical police officer Detective Torres (John Ortiz: Silver Linings Playbook) and while Bob tries to forge a relationship with his neighbour Nadia (Noomi Rapace: The Girl With The Dragon Tattoo) he finds himself entwined in an investigation that digs deep into the neighbourhood’s past where friends, families, and foes all work together to make a living – no matter the cost.

With an exceptional cast including the superb James Gandolfini in his last completed film role, The Drop is a wonderfully directed and intelligent masterclass in crime drama. Don’t miss The Drop when it lands on Blu-ray, DVD and Digital HD from 23rd March 2015.

To be in with a chance of winning The Drop on Blu-ray, just answer the question below.

In this article:Competition, The Drop, Tom Hardy