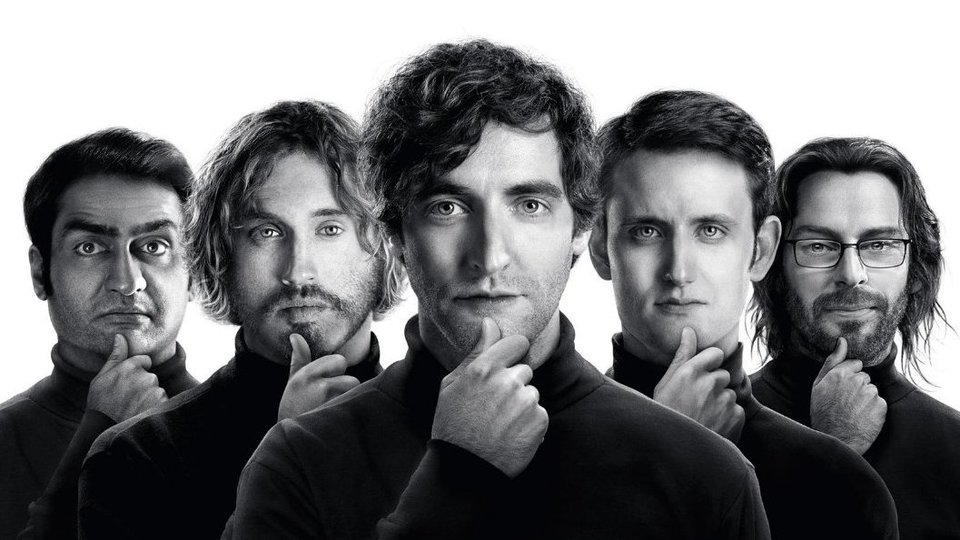 The socially challenged underdogs of the lucrative world of tech start-ups are finally uncovered in the painfully funny Silicon Valley: The Complete First Series released on Blu-ray and DVD from the 23rd March 2015, courtesy of HBO.

From the offbeat mind of Mike Judge (Office Space, Idiocracy), this critically-acclaimed HBO comedy takes viewers inside the high-tech gold rush of modern Silicon Valley. Inspired by Judge’s own experiences as a Silicon Valley engineer in the 80’s, the show follows the trials and tribulations of awkward computer programmer Richard (Thomas Middleditch – The Wolf of Wall Street), who lives in a “Hacker Hostel” along with his friends Big Head (Josh Brener – The Big Bang Theory), Gilfoyle (Martin Starr – This Is The End), and Dinesh (Kumail Nanjiani – Sex Tape).

Under the watchful eye of Erlich (T.J. Miller – Transformers: Age of Extinction), a dotcom millionaire who lets them stay in his house for free (as long as he gets a 10% stake in their projects), the friends struggle to break into the elusive and lucrative market. Richard is stuck in a part-time job at tech company Hooli, and his obscure website, Pied Piper, is going nowhere fast. But when a colleague realises just how valuable the site’s compression algorithm is, Richard finds himself caught in the middle of an extreme bidding war between Hooli founder Gavin Belson (Matt Ross – American Horror Story) and independent billionaire venture capitalist Peter Gregory (Christopher Evan Welch – The Master).

Combining brilliant observational comedy with a fantastic cast and razor-sharp dialogue, Silicon Valley: The Complete First Series taps into the zeitgeist in a completely unique way and shows, in the funniest way possible, how often the people most qualified to succeed are really the least capable of handling success.

To be in with a chance of winning Silicon Valley: The Complete First Series on DVD, just answer the question below.