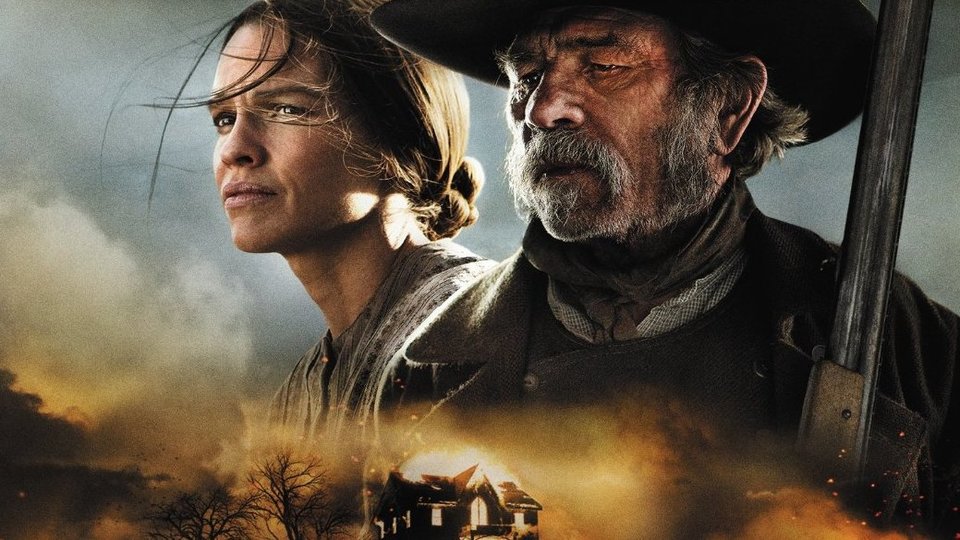 An incredible cast unite to star in writer and director Tommy Lee Jones’ new Western The Homesman. Jones (No Country For Old Men, Men In Black) is joined by Hilary Swank (PS I Love You, Million Dollar Baby), Meryl Streep (Into The Woods, The Iron Lady), William Fichtner (The Dark Knight, The Lone Ranger) and James Spader (Lincoln, Secretary) in this ‘untold story of the West’. The Homesman is available to Download now and on Blu-ray and DVD from 23rd March 2015.

Independent frontier woman Mary Bee Cuddy (Swank) volunteers for the dangerous task of leading three unstable women across the harsh Nebraska territories to deliver them to a minister’s wife (Streep). On their perilous journey Mary Bee saves the life of on-the-run reprobate George Briggs (Jones) in exchange for his help. Together the unlikely pair are pushed to their limits as they face constant threat and tragedy.

Critically acclaimed and with incredible performances The Homesman is an epic, sweeping tale set against the stark but beautiful landscape of the 1850s American mid-West.

To be in with a chance of winning The Homesman on Blu-ray, just answer the question below.

In this article:Competition, The Homesman, Tommy Lee Jones