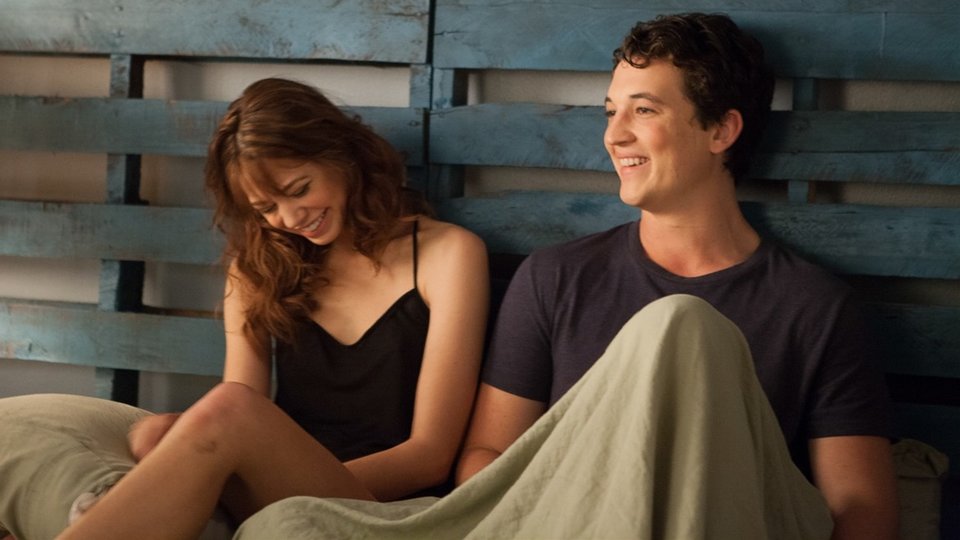 After reluctantly taking the plunge into the internet dating scene, Megan (Analeigh Tipton) decides to meet Alec (Miles Teller) for a no strings attached night of fun. But after a snow-storm hits the city, they are forced to actually spend time together in an enclosed environment. Without the convenience of one night stand anonymity, Alec and Megan find that getting to know each other after a night of passion could be more complicated than they had ever imagined.

The rom-com may be a clichéd genre but when it’s done right, it can produce some excellent results. Two Night Stand tries very hard to do something different with a familiar premise and it mostly succeeds. It dices with convention towards the end but on the whole it’s a very enjoyable comedy with a central relationship that you can get behind.

The success of the film lies squarely with Miles Teller and Analeigh Tipton. Their chemistry is organic and very watchable with both actors enjoying the challenge of taking the lead (after each has had numerous past credits playing the support). Miles Teller is definitely that next big thing, especially after his breakaway success with Whiplash and Divergent. A kind of John Cusack for a new generation, Teller has just what it takes to become a massive box-office draw and he competently plays the dashing leading man in this good-natured romp.

Analeigh Tipton has been the best thing in most of her movies and it’s nice to see her as the main focus of a rom-com. Her role is also well written, with Megan being a complicated and difficult character as opposed to constantly being doe-eyed and carefree. This concocts some nice dynamics against Teller’s everyman nice-guy Alec. Elsewhere, there is noticeable support from Gossip Girl’s Jessica Szohr and Scott Mescudi.

With a sharp script, some nice performances and even a bit of misdirection in terms of formulaic plot, Two Night Stand has a lot going for it. Trust in Miles Teller and Analeigh Tipton and you’ll get a forgettable but pleasant movie with quite a few laughs thrown into the mix.