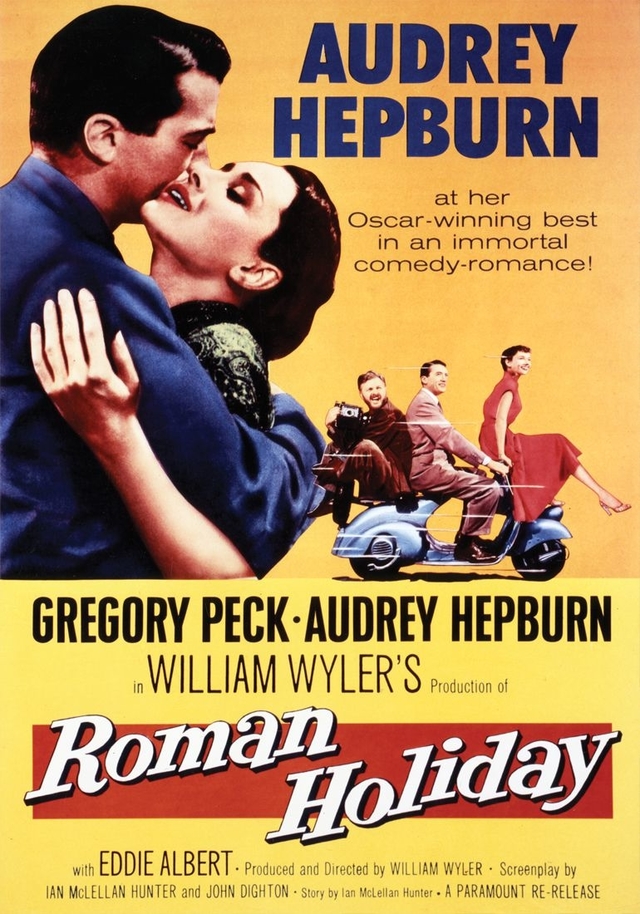 A brand new featurette has arrived for Only The Brave, which hits cinemas on Friday.

Only The Brave shines a light on the heroism of the Granite Mountain Hotshots who battled the raging Yarnell Hill Fire, Arizona in 2013.

This brand new featurette, starring Josh Brolin, Miles Teller and Jennifer Connelly, with insights from Brendan McDonough, takes a look at the role of the Granite Mountain Hotshots, the “navy seals of firefighters” and the incredible service that First Responders provide to vulnerable communities.

All men are created equal… then, a few become firefighters. Only the Brave, based on the true story of the Granite Mountain Hotshots, is the heroic story of one unit of local firefighters that through hope, determination, sacrifice, and the drive to protect families, communities, and our country become one of the most elite firefighting teams in the country.

It’s been a big few years for Miles Teller, after working on Whiplash, The Divergent Series, War Dogs, Fantastic Four and Two Night Stand. He was also due to take the main male lead role in La La Land before Ryan Gosling got the part.

We last saw screen legend Jeff Bridges in the sequel to Kingsman titled; Kingsman: The Golden Circle and he was simply outstanding in Hell or High Water.

Only The Brave opens in cinemas everywhere on 10th November 2017.

Check out the featurette below and let us know what you think in the comments section.