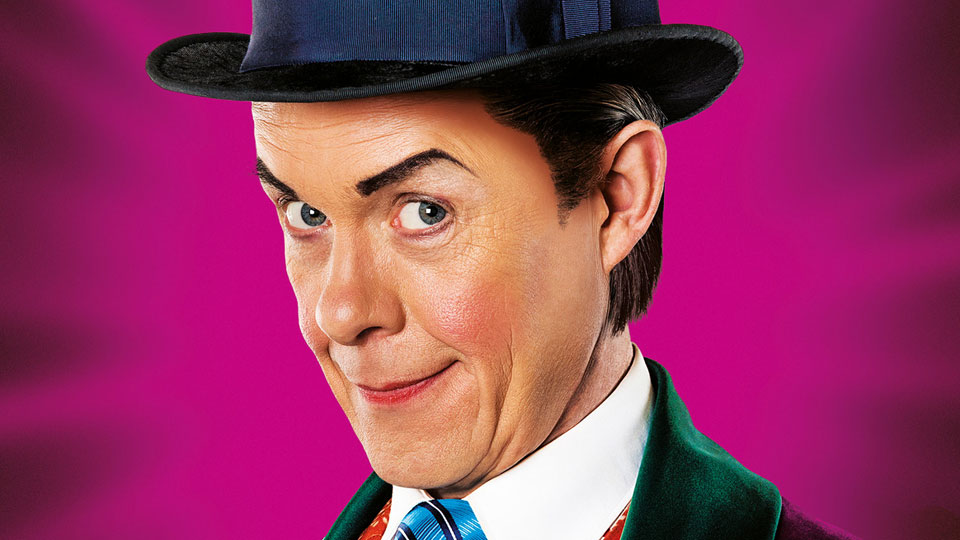 The photographs are by Matt Crockett.

Roald Dahl’s Charlie and the Chocolate Factory has quickly become one of the West End’s most popular and successful stage musicals. It has broken multiple records at the Theatre Royal Drury Lane, where it has been seen by over more than 1.25 million people since it opened in June 2013. It is currently taking bookings until 4th June 2016.

Charlie and the Chocolate Factory is directed by Sam Mendes. Featuring ingenious stagecraft, the wonder of the original story that has captivated the world for 50 years is brought to life with music by Marc Shaiman, and lyrics by Scott Wittman and Marc Shaiman, a book by award-winning playwright and adaptor David Greig, set and costume designs by Mark Thompson and choreography by Peter Darling.

See www.CharlieandtheChocolateFactory.com for more details and to book.