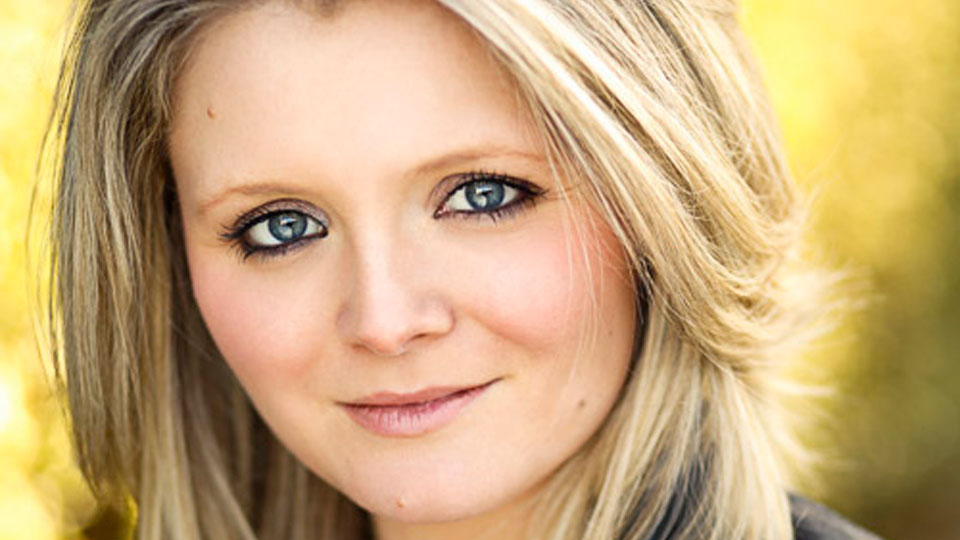 Due to ill health, Sugababe Jade Ewen has stepped down from her role in this spring’s forthcoming tour of Godspell In Concert – the legendary rock musical from Stephen Schwartz. Stepping up to the mark at short notice is Laura Mansell, already a member of the current cast who are in rehearsals ahead of the tour opening at the Hackney Empire on Saturday April 4th.

The UK tour will feature a brand new, modern-day rock score packed to the heavens with favourites such as Light of the World, All Good Gifts and Day by Day.

In this article:Godspell, Laura Mansell