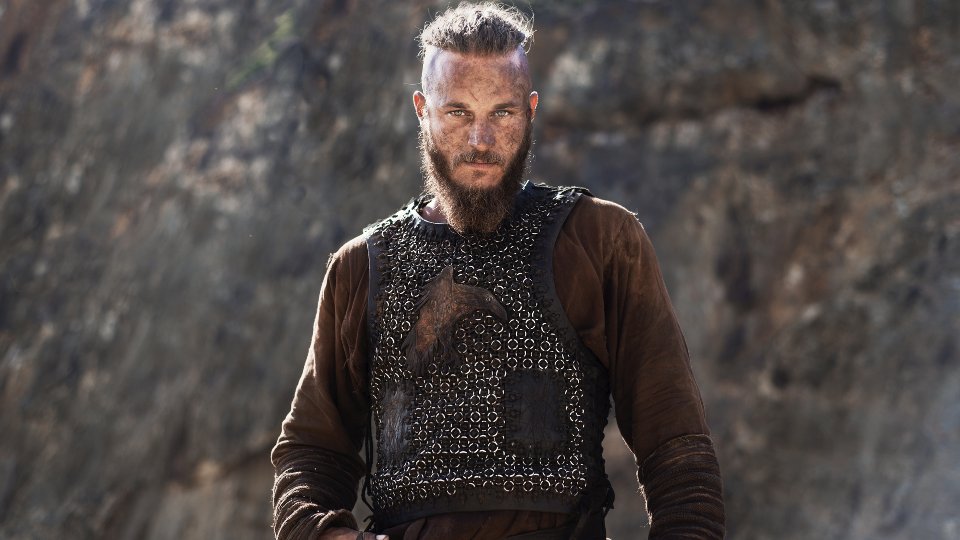 Vikings returns to HISTORY for a second season in the UK on Tuesday.

The new season sees Ragnar Lothbrok (Fimmel) take on a crisis of faith, power and relationships in his new position as Earl. Now with more power than ever before, his desire to sail west and explore new Kingdoms remains unquenchable. However, his family conflicts hold the highest stakes as he is forced to raise his axe against his own brother, Rollo (Clive Standen).

Ahead of the second season kicking off, we’ve got two preview clips alongside a comic strip that catches you up on the action of season 1. The comic strip layout was created by the HISTORY team along with the creative company Tea and the illustrations were done by graphic artist Dan Kitchener.

The brand new series of Vikings launches on HISTORY on Tuesday 24 March at 10pm. Catch up and watch some clips from the new season below:

Click on the comic strip to view a bigger version: