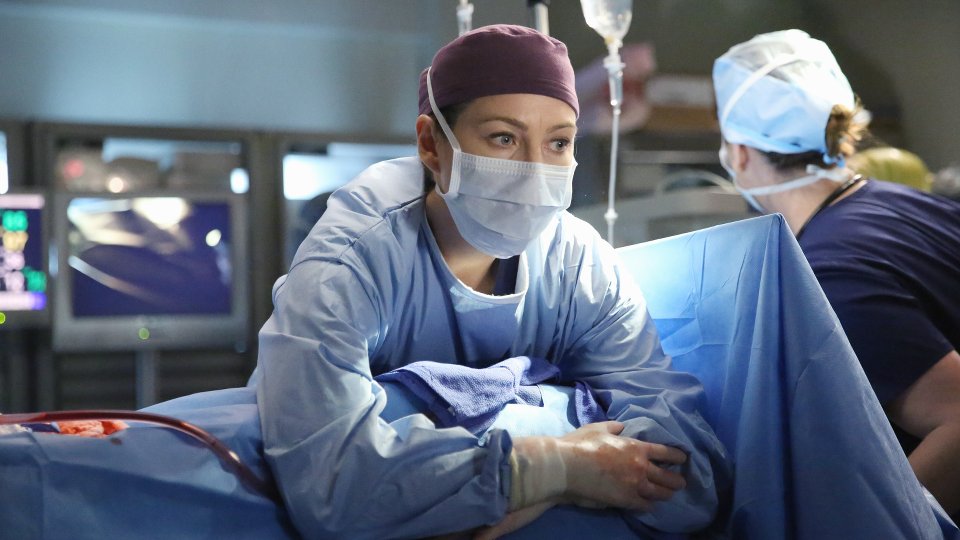 Amelia (Caterina Scorsone) proved her worth as a neurosurgeon in the latest episode of Grey’s Anatomy as she finally operated on Dr. Herman (Geena Davis).

The day she had been preparing for arrived and during the surgery Amelia had a panic when she lost her confidence and couldn’t see how to complete the operation. With Steph (Jerrika Hinton) by her side, Amelia tried to work through it and when Richard (James Pickens Jr) stepped in to help she asked him to call Derek (Patrick Dempsey).

Richard refused and Amelia eventually worked through her crisis with the help of Meredith (Ellen Pompeo). Dr. Herman survived the surgery but when she eventually woke up, after being in a coma, she revealed that she was completely blind.

The next episode of the season is I Feel the Earth Move. A earthquake hits Seattle, trapping Maggie (Kelly McCreary) in a lift and threatening Meredith’s long streak of successful surgeries.