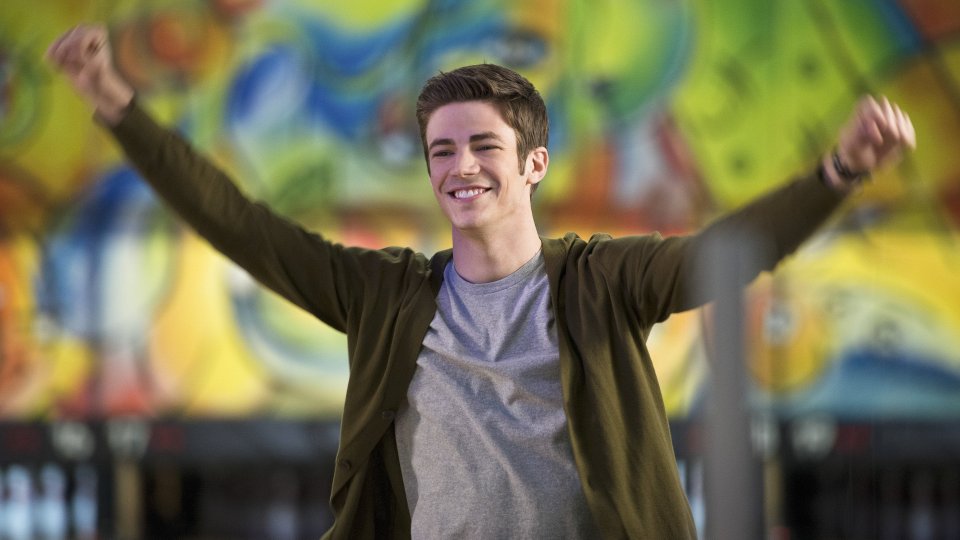 The identity of the Reverse Flash was revealed in the latest episode of The Flash.

We were already suspicious and it turns out we were right to be; Dr. Wells (Tom Cavanagh) revealed himself to be the Reverse Flash when he kidnapped General Eiling (Clancy Brown) so he could be taken by Grodd. How long until the rest of S.T.A.R. Labs finds out?

Elsewhere in the episode Barry (Grant Gustin) and Caitlin (Danielle Panabaker) investigated the explosion and found that Ronnie (Robbie Amell) and Dr. Stein (Victor Garber) had been separated. Dr. Wells gave Stein up to Eiling leading Ronnie to save him. Ronnie and Stein decided that they have to merge and left Central City. Barry also learned that he was there the night that his mother died.

The next episode of the season is Out of Time. Trouble brews when The Weather Wizard (Liam McIntyre) rolls into town looking to wreak revenge on the man who killed his brother.

Tune in to Sky 1 HD on Tuesday at 8pm to see the episode. Preview it with our gallery below: