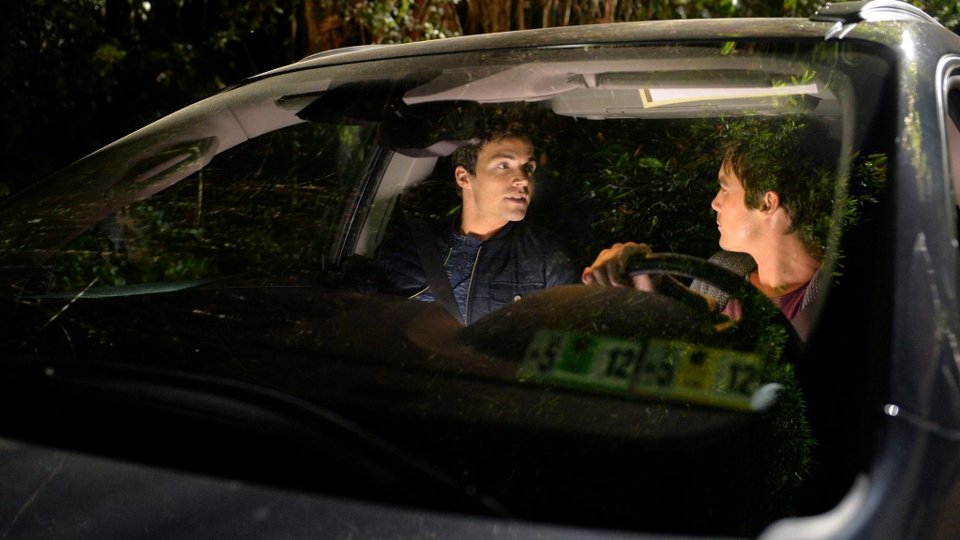 Pretty Little Liars is readying for its season 5 finale big A reveal and our heads are spinning with who it could be.

In the latest episode of the season, Alison’s (Sasha Pieterse) trial began and her brother Jason (Drew Van Acker) caused ripples when he changed his testimony on the stand. His decision meant that his indiscretion with Ashley (Laura Leighton) was aired publicly creating a new scandal in Rosewood.

Elsewhere the liars turned to Caleb (Tyler Blackburn) for help trying to find out who Varjak is so they can get Hanna (Ashley Benson) and Ali out of jail.

The next episode of the season is I’m A Good Girl, I Am. Alison’s trial draws to a close but will she be found guilty or innocent?

Ahead of the episode airing, two sneak peek clips have been released from the episode to whet your appetite.

Hanna passes a note to Alison