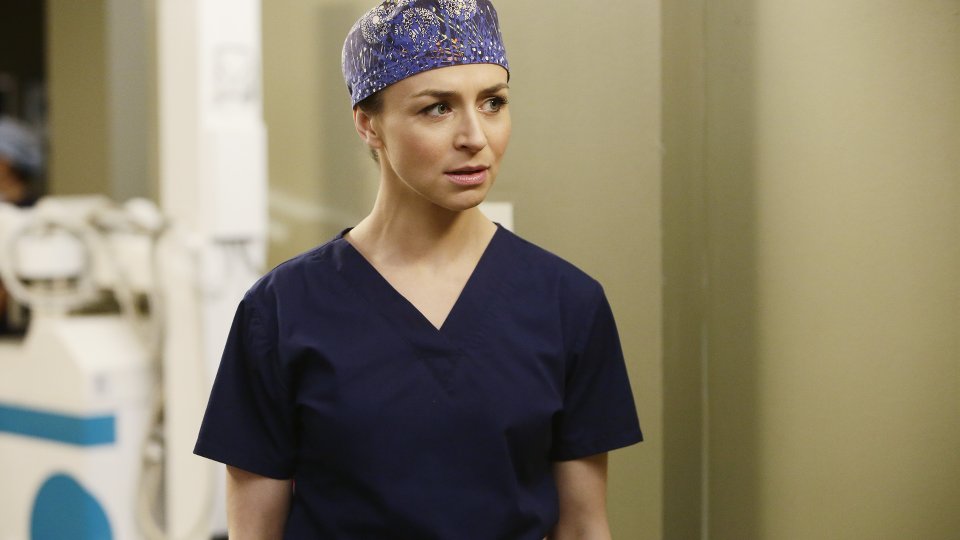 The moment Amelia Shepherd (Caterina Scorsone) has been waiting for arrived at the end of the latest episode of Grey’s Anatomy.

After trying to convince Dr. Herman (Geena Davis) to let her operate, the two agreed that they would wait as long as they could to allow Herman to continue teaching Arizona (Jessica Capshaw). Can Amelia pull off the biggest surgery of her career and save Herman’s life?

Elsewhere in the episode Bailey (Chandra Wilson) begged Arizona and Herman to take on one of her patients whose baby had a tumour. After initially refusing, Herman agreed to do it after one of their other cases fell through. With Herman on the operating table, it was time for Arizona to step up and do the procedure alone.

The next episode of the season is The Distance. As Amelia begins operating on Dr Herman, she realises the procedure is far more difficult than she’d ever anticipated.