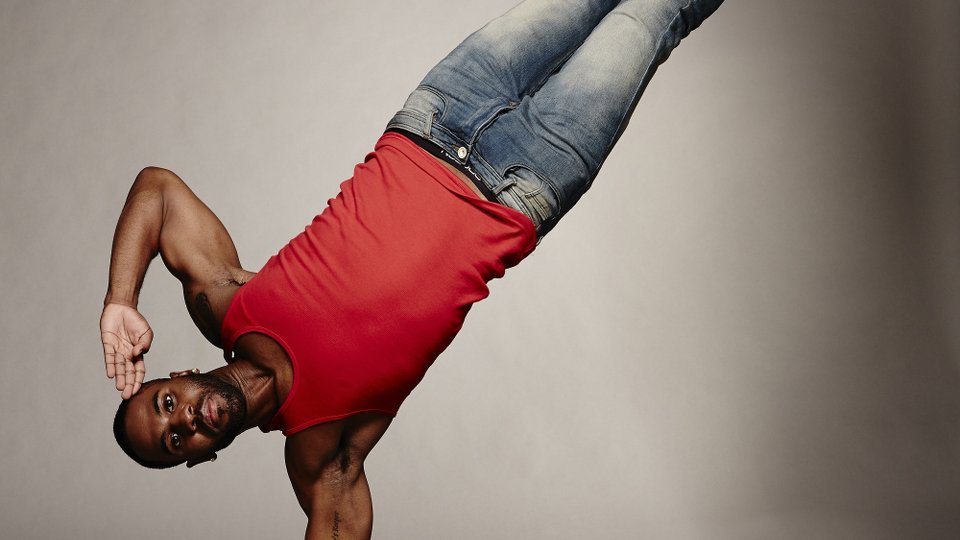 Jason Derulo will release new single Want To Want Me on 24th May 2015.

The track is the first single to be taken from his upcoming studio album. It was produced by Ian Kirkpatrick and written by Kirkpatrick, Sam Martin, Lindy Robbins, Mitch Allan and Derulo himself.

In his career to date Derulo has achieved sales of over 45 million. Want To Want Me follows previous hits such as Tattoo, In My Head, Don’t Wanna Go Home and Talk Dirty. Derulo has scored three number one singles in the UK.

In the US Derulo is a judge on the current series of So You Think You Can Dance. He’ will perform Want To Want Me at the second annual iHeart Radio Music Awards in Los Angeles on Sunday 29th March.

Watch the lyric video for Want To Want Me below: