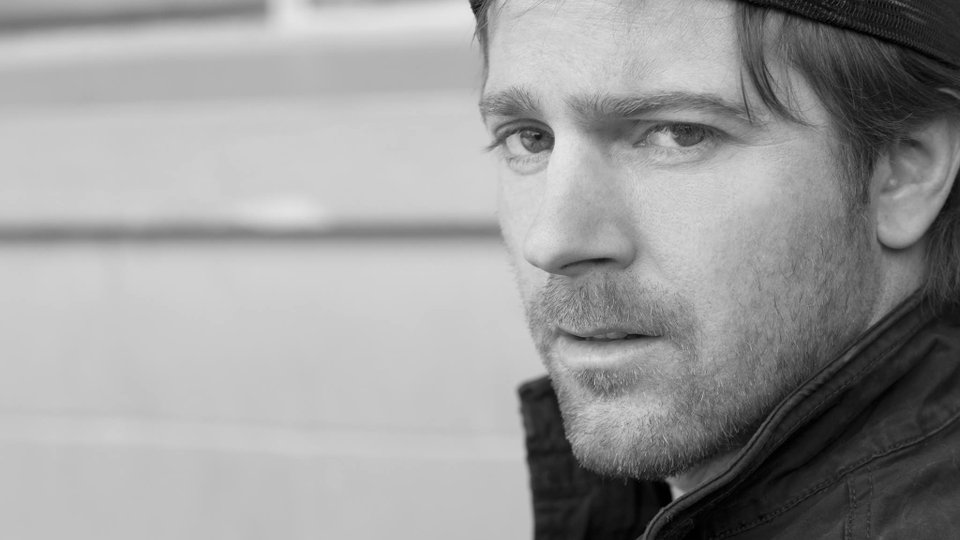 Having spent the weekend at C2C: Country To Country we thought it was time to give you guys another country music video round-up.

With country music starting to finally grow here in the UK, and get a bigger profile than ever before, we’re dedicated to making sure you know all about the latest releases from the genre. Our latest round-up includes C2C performers Kip Moore, Lee Ann Womack and Florida Georgia Line along with former American Idol star Casey James and more!

After appearing on American Idol in 2010 and finishing third, Casey James released his debut album in 2012. 3 years on and he’s preparing to release his second album. Fall Apart is the lead single from the record and his best release to date.

Florida Georgia Line brought their brand of ‘bro country’ to C2C at the weekend and the duo is preparing to release new single Sippin’ on Fire, the latest from their second album Anything Goes. Ahead of the official music video, the guys have released the lyric video.

The third single to be lifted from his album Sunshine & Whiskey, Young & Crazy will be hoping to top the charts like previous singles Helluva Life and Sunshine & Whiskey did. The track is fast climbing up both the Country Airplay and the US Country Charts and Frankie has just released the music video.

One of the highlights of C2C and one of the brightest rising stars in country, Kip Moore is releasing his second album this summer. He recently revealed the lyric video to new single I’m To Blame which will be included on the record.

Lee Ann Womack – Send It On Down

Best-known for I Hope You Dance, Lee Ann Womack blew us away at C2C. Her latest album The Way I’m Livin’ was one of our favourite releases in 2014 and Womack is continuing to promote it with the release of stand out track Send It On Down.

One of the most popular bands in modern country, Little Big Town has unleashed the lyric video for their new single Girl Crush. Taken from their hit album Pain Killer, the song is one of the highlights from the record.