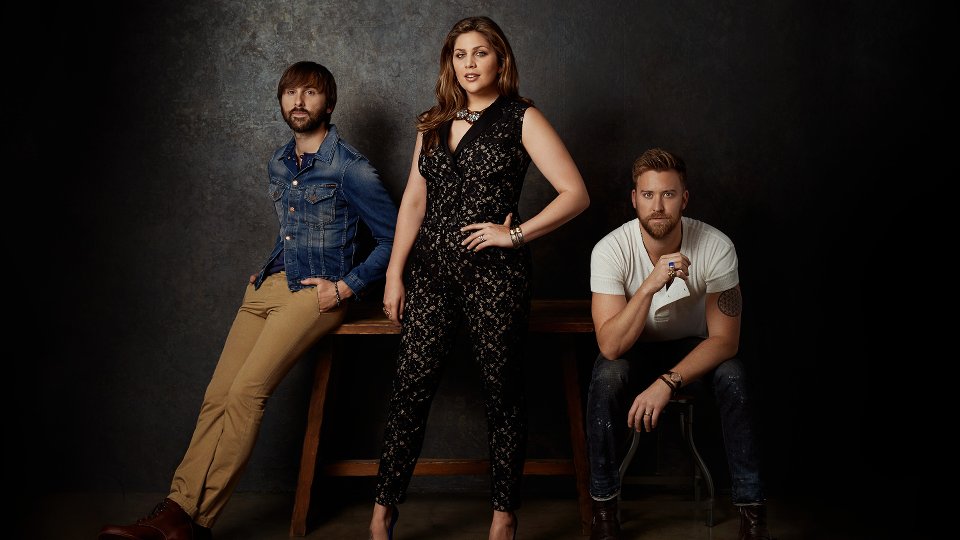 C2C: Country To Country will return in 2016 and will take place over three nights at The O2 Arena in London.

Taking place from the 11th to the 13th March 2015, the festival will once again bring the best in country music. C2C will kick-off on Friday evening and continue throughout the weekend with a packed schedule of activities that will once again include main stage performances and pop-up stages throughout The O2.

The line-up for the festival will be announced later in the year so keep your eyes peeled. We’ll bring you the news as soon as it’s announced.

Advertisement. Scroll to continue reading.
In this article:C2C, Country to Country