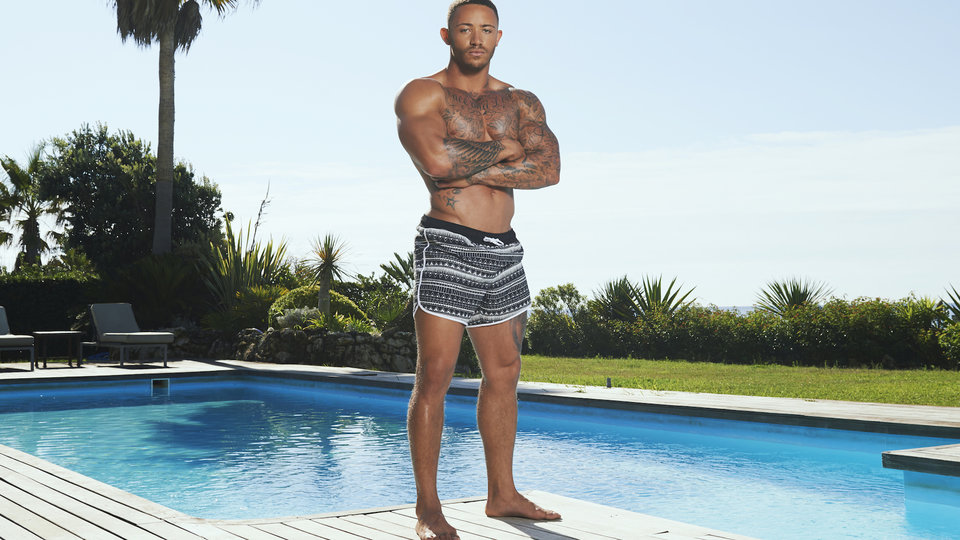 For those of you who have been following the show every week you know that Ex on the Beach is anything but relaxing and this week promises to be just as fun and catastrophic.

Attention spoiler alert if you don’t want to ruin the surprise then look away now as this week’s ex is about to be revealed. You will remember him from season 1, Ashley Cain is back and his is looking just as hot as we remember him and probably happy to be the one causing some havoc this time! On his comeback he says: “I’m so excited about series 2 of Ex on the Beach. Series 1 was a crazy roller coaster ride of emotions, hook ups, fights and ridiculous parties, and you better believe that it will be even bigger and better this time around!”

Ex has a lot more in store for you this week as Gaz and Anita’s relationship gets put through the test once more when Ash purposefully stirs things up a little by inviting Anita to a penthouse party.

There are ‘friend dates’ and romantic dates on the cards this evening and of course a lot more drama.

If you can’t wait till tonight then fear not as EF has a few clips for you, which you can enjoy below:

Charlotte and Anita and parsnip…

Ex On The Beach 2 airs every Tuesday at 10pm on MTV.

In this article:Ex on the Beach