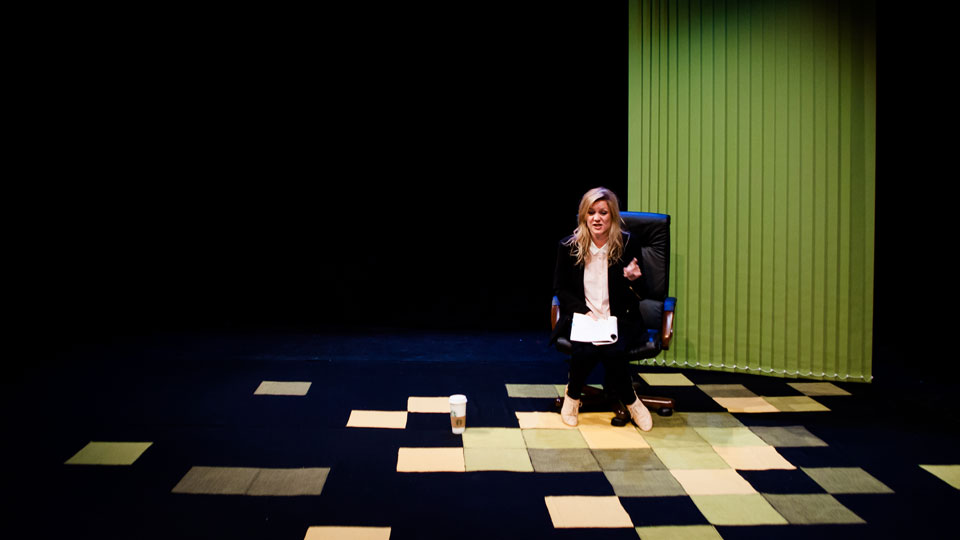 Olivia Poulet (The Thick of It and In The Loop) has been announced to star in a first revival of Mark Ravenhill’s Product at the Arcola Theatre.

Product is a satirical and ferocious monologue which interrogates the media’s response to terrorism, whilst exploring society’s desperate need for a narrative and its insistence on finding closure. It tells the story of a producer, pitching a dire script about a 9/11 widow who falls in love with a Muslim suicide bomber, and the play showcases Ravenhill’s perfectly observed satire of Hollywood’s worst clichés.

The fifty-minute piece will run at the Arcola between Monday 27th April and Saturday 23rd May 2015, with performances at 8pm.

Tickets can be booked through www.arcolatheatre.com.

Advertisement. Scroll to continue reading.
In this article:Arcola Theatre, Mark Ravenhill, Olivia Poulet, Product, The Thick Of It