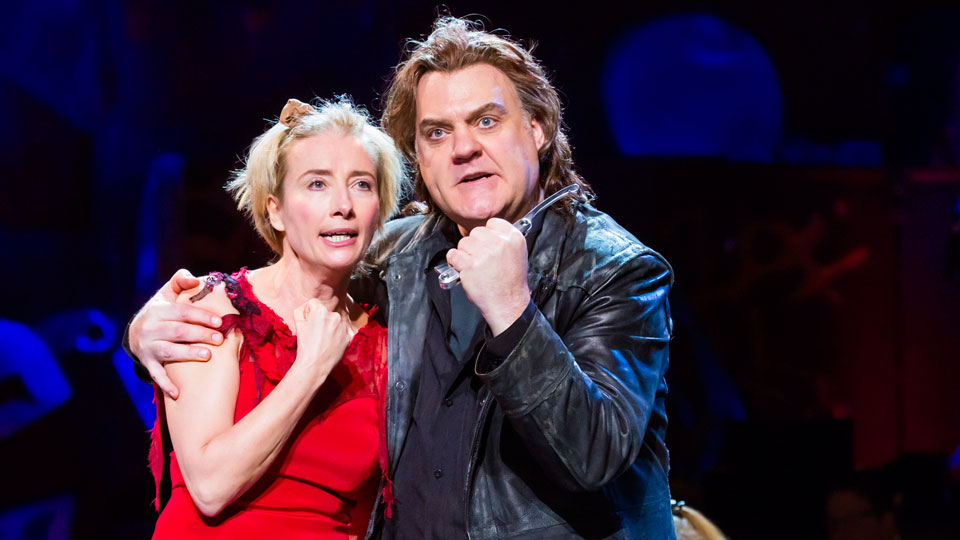 Due to unprecedented public demand, an extra performance has been scheduled on Sunday 5th April at 3pm for Lonny Price’s production of Stephen Sondheim and Hugh Wheeler’s Sweeney Todd: The Demon Barber of Fleet Street, A Musical Thriller at the London Coliseum. Tickets for the 5th April performance, including 300 seats at £10 each, are on sale now. Sales for Sweeney Todd broke English National Opera box office records last September and the few remaining seats for performances from 30th March are available through the box office.