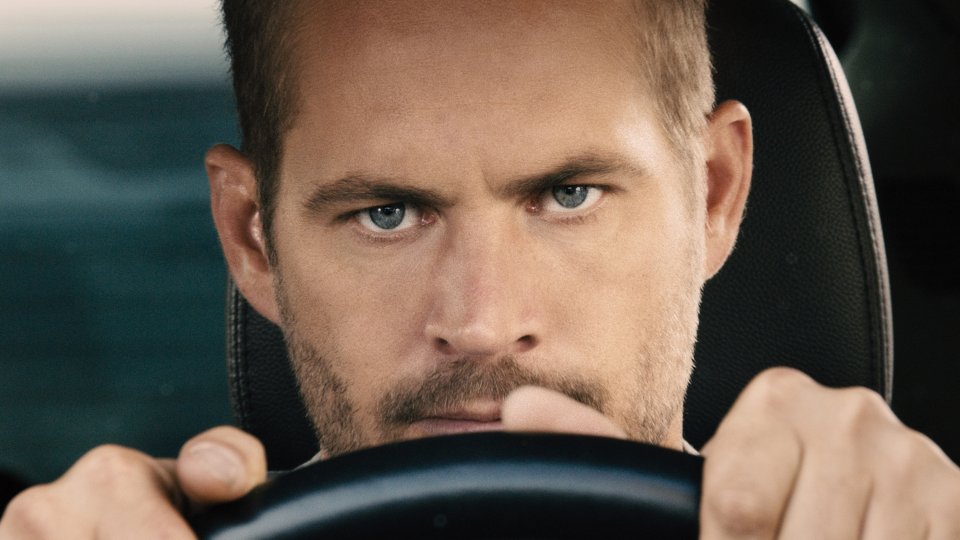 A new clip has been released from Fast & Furious 7.

Titled Plane Drop, the new clip shows one of the jaw-dropping action sequences from the movie. It’s a pretty spectacular sequence and sure to be one of many in the latest instalment.

Fast & Furious 7 is released in UK cinemas on 3rd April 2015. Watch the new clip below: