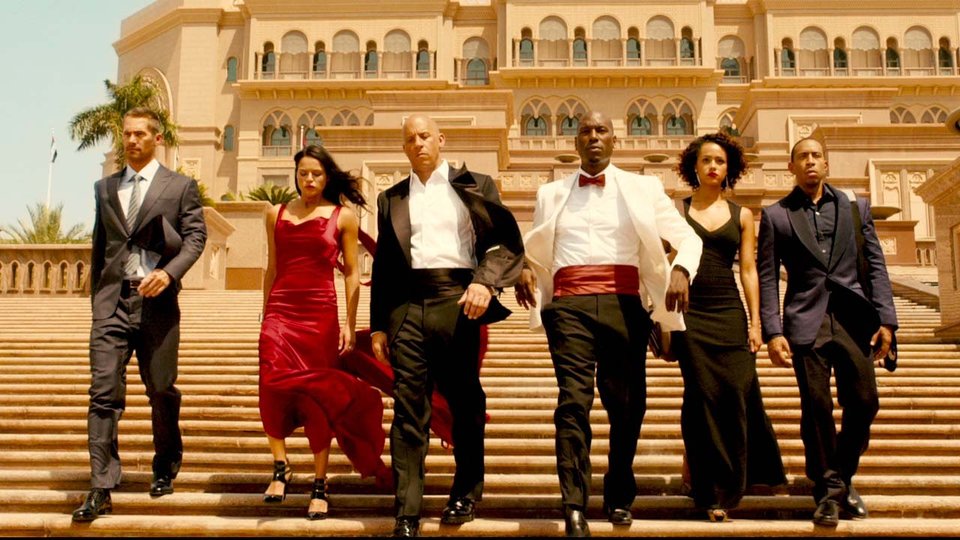 To celebrate the release of Fast & Furious 7, available to own on Blu-ray™ and DVD from 7th September from Universal Pictures Home Entertainment, we’re giving 3 lucky winners the chance to bring home a Blu-ray of this year’s epic international adventure!

Continuing the global exploits in the unstoppable franchise built on speed, Fast & Furious 7 tears up the screen with more gravity-defying stunts, adrenaline-fueled fight scenes and pulse-pounding action than ever before.

The entire Fast & Furious cast unites in purpose for an epic international adventure, hunted by a vengeful assassin from Abu Dhabi to London to Tokyo and the Dominican Republic as they try to retrieve a highly advanced piece of espionage technology, and rescue the gifted hacker who created it.