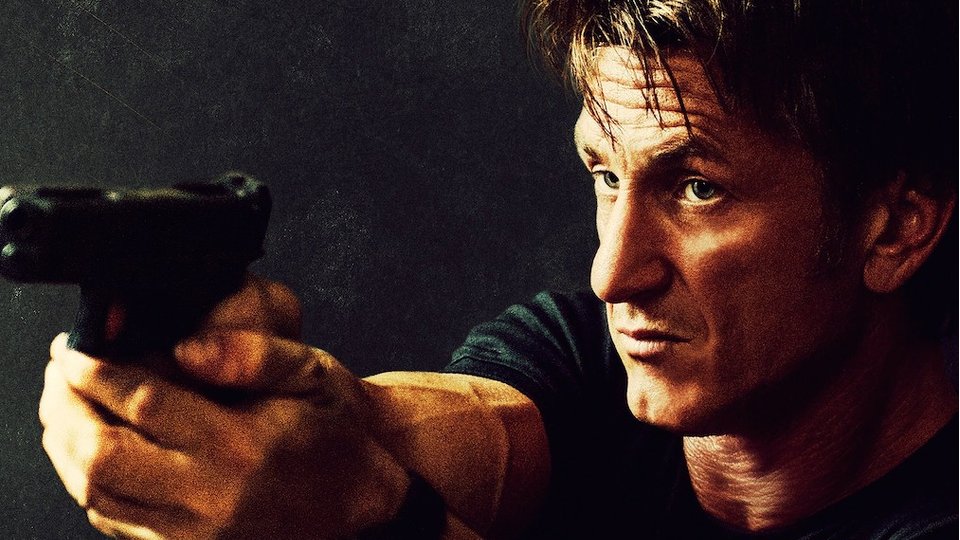 A new clip has been released from Pierre Morel’s new movie The Gunman.

Ever had one of those days where everybody wants to kill you for something? This is the question Idris Elba’s character poses to Jim Terrier (Sean Penn) when the two are acquainted in this brand new clip.

The Gunman stars Sean Penn, Javier Bardem, Ray Winstone, Idris Elba, Mark Rylance and Jasmine Trinca, and is adapted from the novel “The Prone Gunman” by author Jean-Patrick Manchette. A gripping action-thriller from the director of Taken and the producer of The Matrix and Non-Stop, The Gunman stars Oscar-winner Sean Penn as a former military operative dragged into a deadly cat and mouse game. With Penn in his first action role, and a top-notch cast including Javier Bardem, Idris Elba, Ray Winstone and Mark Rylance, The Gunman is a high-octane must-see.

The Gunman is released in the UK on 20th March 2015. Watch the clip below:

In this article:Idris Elba, Sean Penn, The Gunman