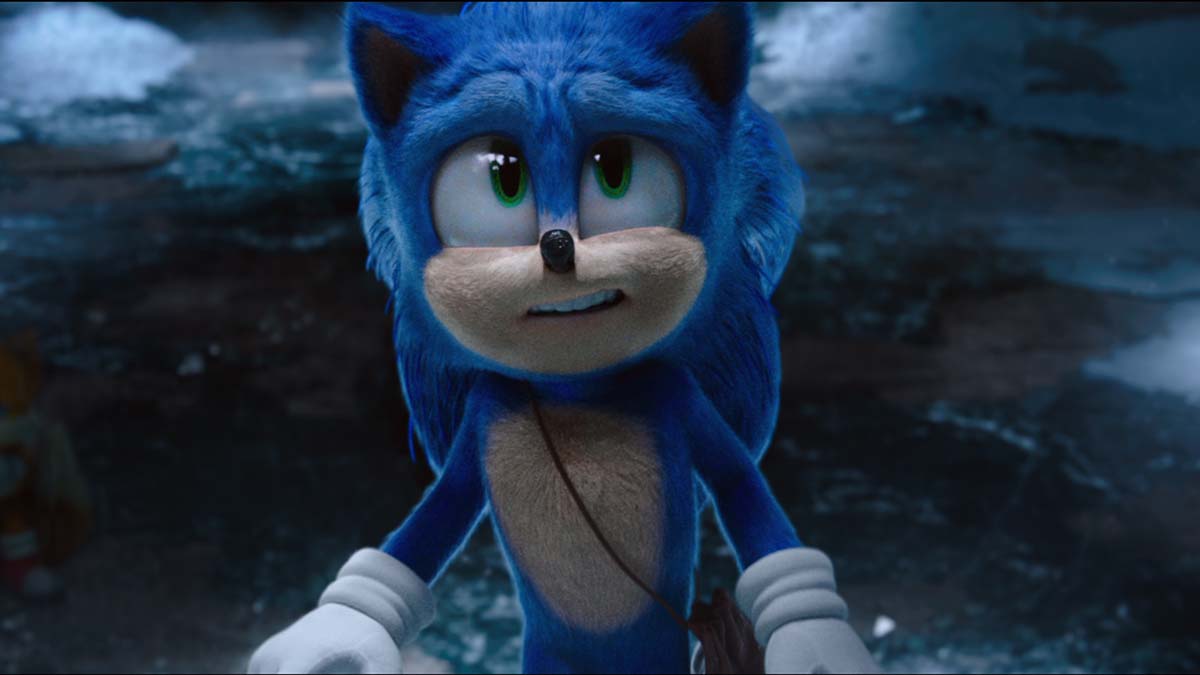 With Dr. Robotnik (Jim Carrey) exiled, Sonic the Hedgehog (Ben Schwartz) spends his days attempting to help the public as a vigilante. When Tom (James Marsden) and Maddie (Tika Sumpter) leave Green Hills to attend Maddie’s sister Rachel’s (Natasha Rothwell) wedding in Hawaii, Sonic is surprised by the return of Robotnik aided by Knuckles the Echidna (Idris Elba), who has his sights set on retrieving the Master Emerald. Sonic together with new partner-in-crime Tails (Colleen O’Shaughnessey) set out to stop them.

‘Sonic the Hedgehog’ may have had a rough start to its big screen outings – the film famously received backlash from fans for the original design of Sonic in the first film’s trailer – but the franchise has gone on to huge success. The 2020 original film pulled in more than $319 million at the box office while its sequel did even better with a haul of more than $402 million. Regardless of what critics made of the films, audiences flocked to see them and the blockbuster sequel – ‘Sonic the Hedgehog 2’ – is coming to 4K UHD, Blu-ray and DVD on Monday.

When it comes to film adaptations of games, there’s not a great track record but it looks like ‘Sonic’ could change that. The first film set up the world that Sonic inhabits well, adding in human characters that complemented rather than distracted from the story. Now that Sonic is established on the big screen, the second film leans into the games more and it’s all the better for it. The human characters are mostly side-lined for this outing with the focus squarely on Sonic, Tails, Knuckles and Robotnik.

The film succeeds in most part due to its frenetic pace and the chemistry between the voice actors. Ben Schwartz as Sonic and Colleen O’Shaughnessey as Tails bounce off one another and when their characters are on screen together, the film hits some great highs. Idris Elba does a good job of bringing Knuckles to life and that character gets to go on a real arc throughout the film. Of course, Jim Carrey is an essential part of the formula two films in and he leans into his zaniest performance in years as he camps up Robotnik.

The plot may be a little on the thin side but does that really matter? There’s enough there to keep adults interested and kids are simply not going to care. The visual effects carry the majority of the film and at times you’d be forgiven for thinking you were watching cut scenes from a ‘Sonic’ game. Fans of the games will find plenty of nods to the source material and Easter Eggs to enjoy, and the film does a solid job of setting up for the third instalment, which has already been announced.

The 4K UHD edition of the film is the best way to enjoy it. The picture quality is outstanding with the vibrant colours leaping from the screen and adding depth to the impressive visual effects. It’s also loaded with extras included a new short ‘Sonic Drone Home’, which sees Sonic, Tails and Knuckles side-tracked when they encounter a drone of Robotnik’s at a junk yard. Fans can also look forward to an audio commentary from director Jeff Fowler and actor Ben Schwartz, deleted scenes, bloopers, a music video from Kid Cudi and several featurettes that take you behind-the-scenes and focus on characters such as Tails and Robotnik.

While potentially a little overly long clocking in at just over 2 hours, ‘Sonic the Hedgehog 2’ delivers a fast-paced and genuinely funny film that hits the core audience it’s intending too. Kids will love it as will those who grew up with Sonic, and that really is the point isn’t it? ‘Sonic the Hedgehog 2’ is a fun family popcorn flick, not a serious Oscar contender that wants to be remembered as iconic.