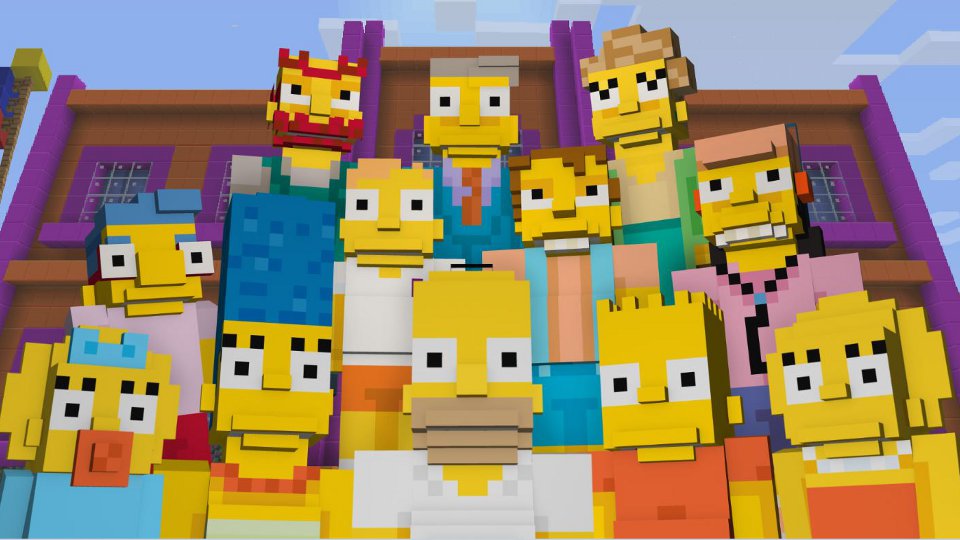 Minecraft players on Xbox One and Xbox 360 can now bring their favorite characters from The Simpsons to life with The Simpsons Skin Pack.

Create your own blocky version of Springfield with the entire Simpsons family—Homer, Marge, Bart, Lisa and Maggie— plus 19 of Springfield Elementary School’s beloved characters from the Emmy Award-winning animated show and the longest-running scripted show in television history.

The Simpsons skin pack is available at a cost of £2.39 ($2.99). The pack is expected to launch on other platforms at a future date.

In this article:Minecraft, Simpsons, Xbox 360, Xbox One