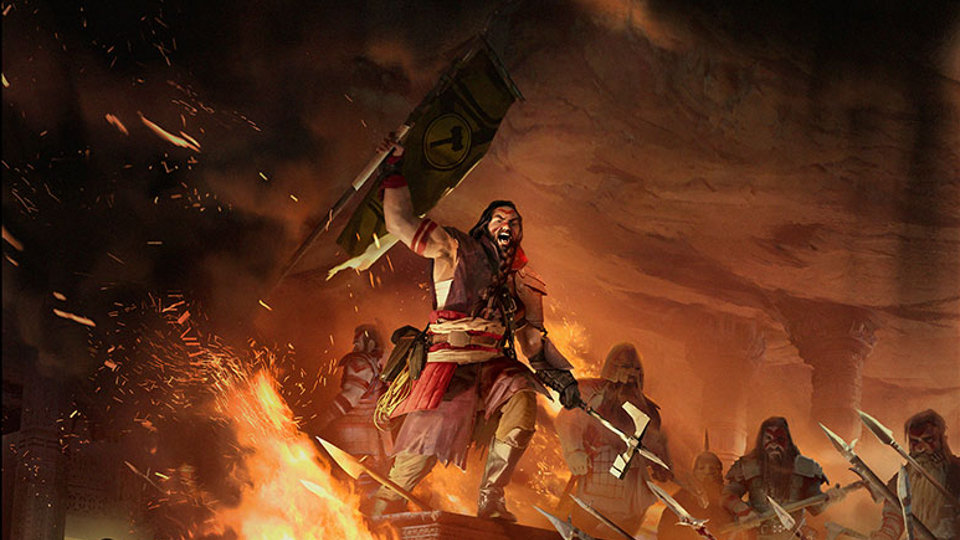 OtherSide Entertainment has passed its crowdfunding base goal of $600,000 for Underworld Ascendant, ahead of the Kickstarter campaign’s end date of March 6th 2015.

With the long-awaited sequel to the highly influential Ultima Underworld series now funded, OtherSide has announced that it making a few adjustments to its initial stretch goal tier.

A whole new area of the Underworld – The Underswamp – will open up when the game reaches the $650,000 mark; at $700,000 celebrated fantasy author Tracy Hickman will write an Underworld Ascendant prequel novel; and Lizardmen, a fan favorite, will be included in the final game if the Kickstarter campaign achieves the $750,000 stretch goal target.

[quote by=”Paul Neurath, Founder, OtherSide Entertainment”]We’re humbled. Honored to have your support. And, to be honest, a bit relieved that we actually did reach the milestone. The team are incredibly excited that we can now make the game we have so passionately wanted to make for 20 years, and do it together with you.[/quote]

Check out the Underworld Ascendant Kickstarter for more information or to pledge your support.