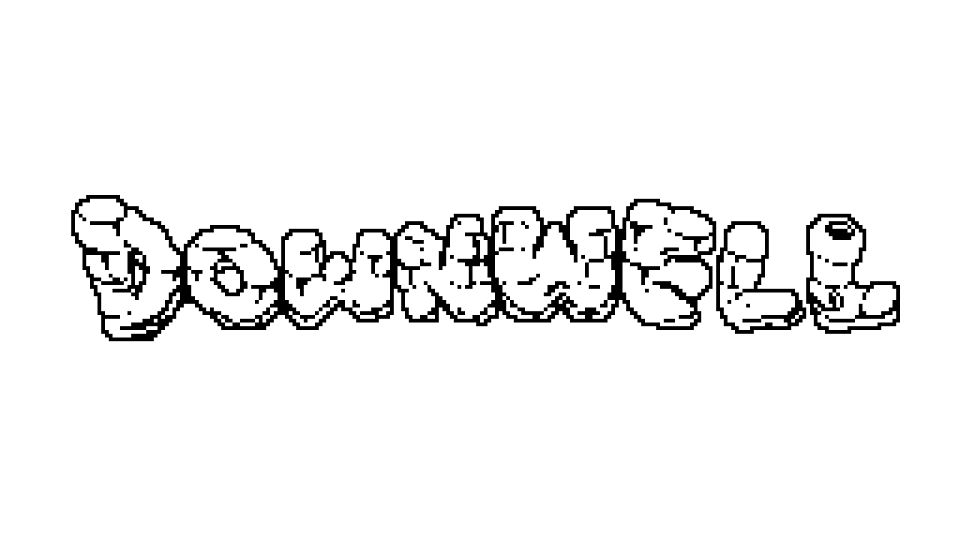 Independent developer Ojiro Fumoto and publisher Devolver Digital have announced Downwell. The game is a charming vertical action platformer about a young man with guns for boots on an adventure straight down a well headed to iOS, Android and PC later this year.

Make your way further and further down into a darkness filled with nasty creatures and mysterious secrets and collect the spectacular red gems scattered about the rocks.

Step into a relatively oddly placed shop to buy some helpful items or level up between caverns to battle well-dwelling monsters and uncover hidden caves filled with riches and relics.

No two trips down the well are ever the same.

Downwell will be playable at GDC 2015 where it was nominated in the Independent Games Festival’s Student Showcase and at PAX East 2015 in the Indie Megabooth (Booth 5149).

Check out the official Downwell website for more information.