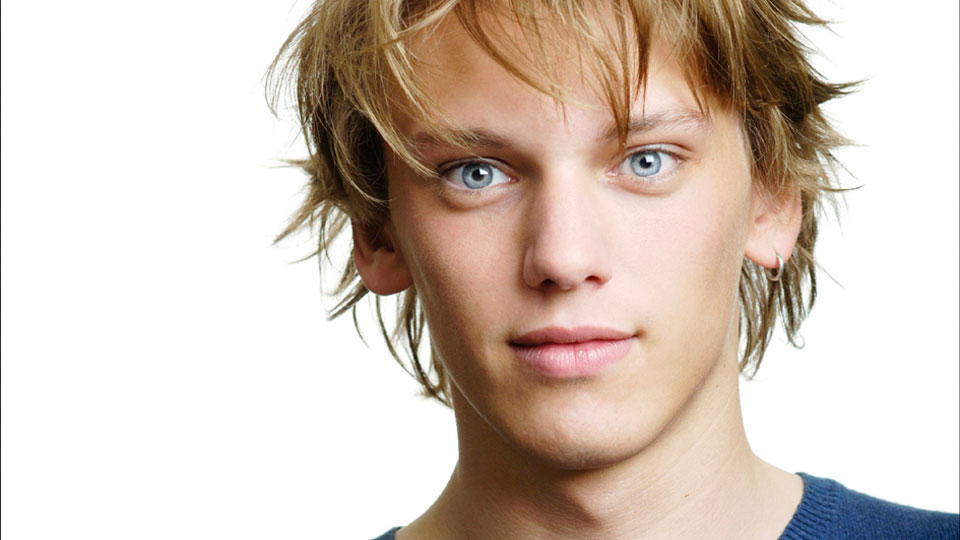 Jamie Campbell Bower has been cast as coach Joe in the West End production of Bend It Like Beckham. It will mark the star’s West End debut. On film his credits include Anthony Hope in Tim Burton’s Sweeney Todd: The Demon Barber of Fleet Street, the young Gellert Grindwald in Harry Potter and the Deathly Hallows Part I and II, Caius in the film trilogy the Twilight Saga: New Moon and Breaking Dawn- Part I and Part II, the Young Edward de Vere in Anonymous , Jace Wayland in The Mortal Instruments: City Of Bones as well as roles in RocknRolla and Winter in War Time. His television credits include The Prisoner and Camelot when he played the central role of King Arthur.