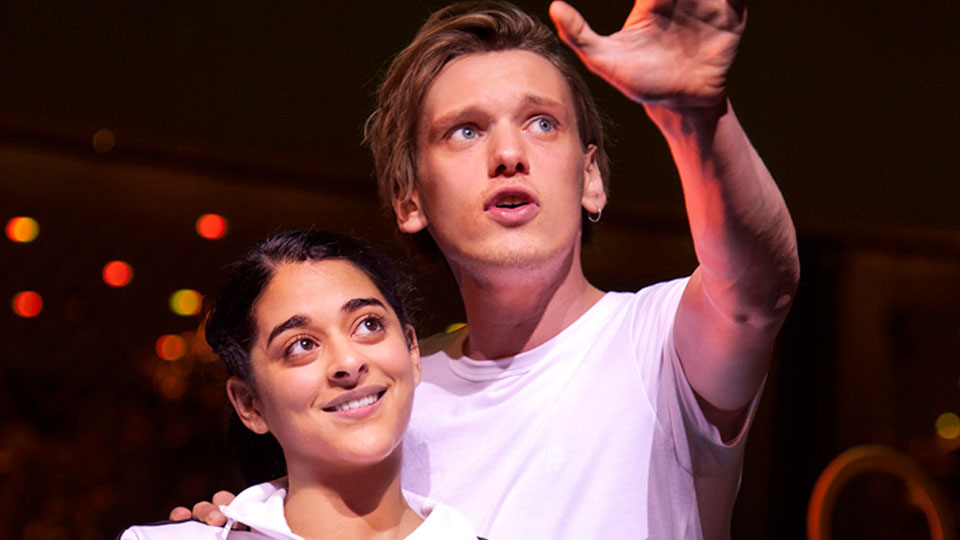 London previews have begun for the new British musical Bend It Like Beckham with opening night on 24 June 2015. Earlier this year a further 200,000 tickets were released for sale at the Phoenix Theatre, taking bookings to 24 October 2015.

The photos must be credited to Ellie Kurttz.

Advertisement. Scroll to continue reading.
In this article:Bend It Like Beckham