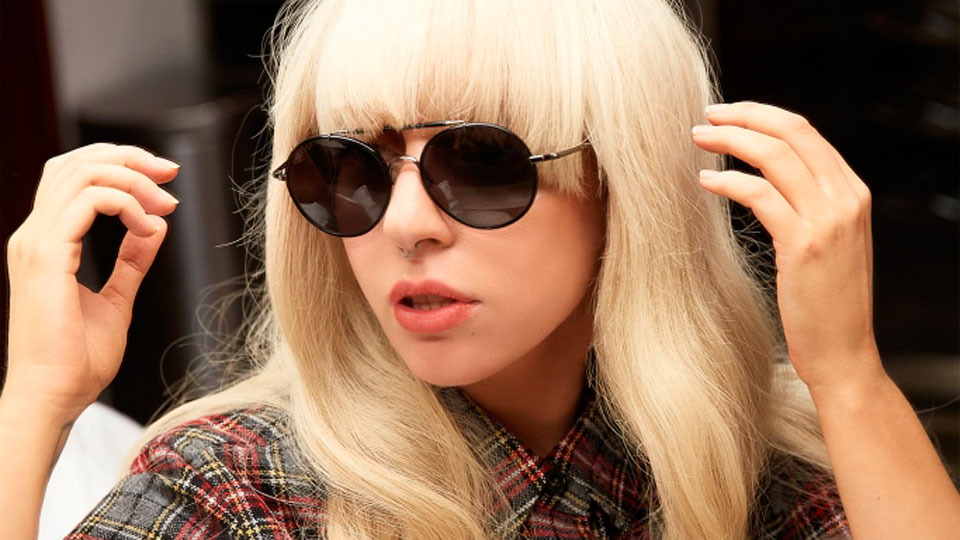 Gaga posted a short black and white video which sees her wearing an unusual head dress before taking it off to reveal her face. She then confirms that she will be in the fifth season and it’s revealed that the season will be called American Horror Story: Hotel.

No other details have been released about the new season yet. American Horror Story: Freak Show only ended a few weeks back and it was believed to be the final season starring Jessica Lange.

American Horror Story: Hotel will arrive this October in the US and soon after in the UK. Take a look at Gaga’s tweet and the video below: