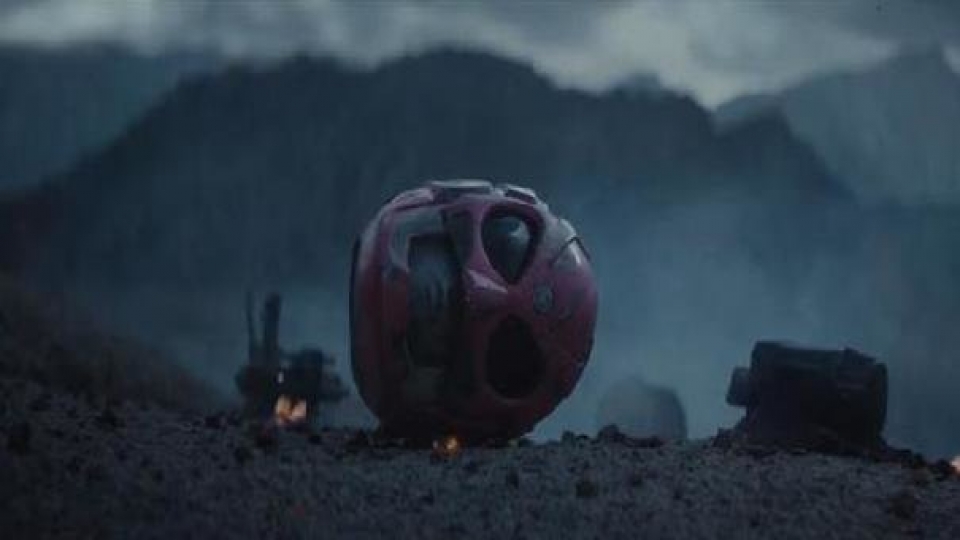 Fans of the Mighty Morphin Power Rangers are in for a surprise – Adi Shankar, one of the executive producers on cult hit Dredd has turned his hand to a ‘fan-video’ 18-rated version of the popular hit show. Directed by Torque’s Joseph Kahn, it stars Battlestar Galactica’s Katee Sackhoff and Dawson’s Creek idol James Van Der Beek (who also co-wrote the short-film with Kahn).

This is a far shout from any Power Rangers we’ve ever seen before but its production value and concept are both impressive and completely immersive. It’s safe to say that this probably won’t be hitting cinemas in any official capacity but for now, it remains one of the best ‘unofficially-created’ short films we’ve seen.

Check out the 18-rated Power Rangers short film (be warned – it has plenty of violence and bad language!). Below that is a video of Adi Shankar explaining why he decided to tackle this project.