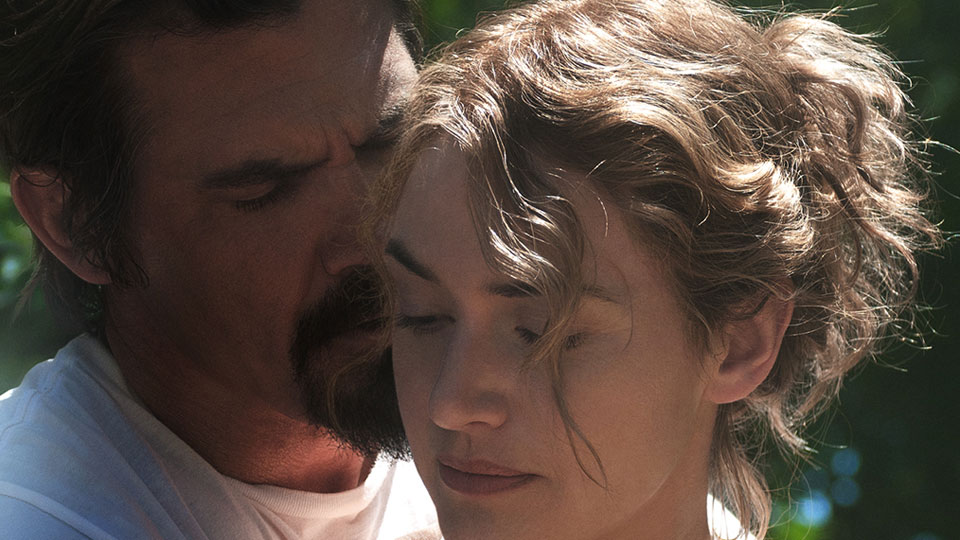 13-year-old Henry Wheeler (Gattlin Griffith) cares for his reclusive mother Adele (Kate Winslet) after the breakup of her marriage. His father has remarried and has a new family. He would like Henry to move in with him but the boy feels an obligation to stay with his mother, who is slowly spiralling into depression. On a rare visit into town to pick up supplies, they both meet Frank Chambers (Josh Brolin), an intimidating man clearly in need of help. He takes them hostage and asks to be taken to their home where he can lay low until the authorities pass through town. But as the Labor Day weekend passes, Adele and Henry learn more about Frank and his unique situation.

Labor Day (that’s not a typo, it’s the American spelling) impressed audiences at last year’s London Film Festival. The delicate drama based on Joyce Maynard’s book, finds screenwriter and director Jason Reitman once again on fine form. The acting ensemble delivers at every opportunity to make Labor Day a simple but very effective story that suitably tugs at the heartstrings.

The simplicity of the story has been dismissed by some as lightweight, but on the contrary I find that to be one of Labor Day’s strongest traits. It’s also a glowing testament to the films’ ability to hook you in right from the start and never let you go.

The cast are all superb with Josh Brolin quite perfect as Frank. He brings a vulnerability to the convict, even throughout the more dramatic and violent sequences in the film. His performance bubbles nicely with restraint and honour which makes the hostage situation all the more intriguing when it unravels. Tom Lipinski also deserves a special mention for playing the younger version of Frank flawlessly. His execution of Brolin’s more familiar mannerisms and traits is simply excellent.

It’s been awhile since Kate Winslet has had a big-screen role that demanded more from her as a performer. Labor Day gives the Brit treasure a great character to inhabit, with Adele’s personal problems being very well handled and explored. Her dynamic with Gattlin Griffith as her son is also a highlight, with the two sharing a very believable, paternal love.  Elsewhere, there are very strong supporting turns from the likes of Tobey Maguire, Clark Gregg, James Van Der Beek and J.K. Simmons.

Sumptuously shot and deliciously framed like a picture-postcard, Labor Day is a very well executed drama that plays to all of its strengths. The tension is palpable, the suspense keeps you invested and the romantic element is paced just right. Similar in tone to some of Nicholas Sparks’ finer moments, Labor Day evokes a hazy summer dreamscape for this story to inhabit. Throw in stellar performances from everyone involved and you have a delightful and bitter-sweet story that’s hard to fault.