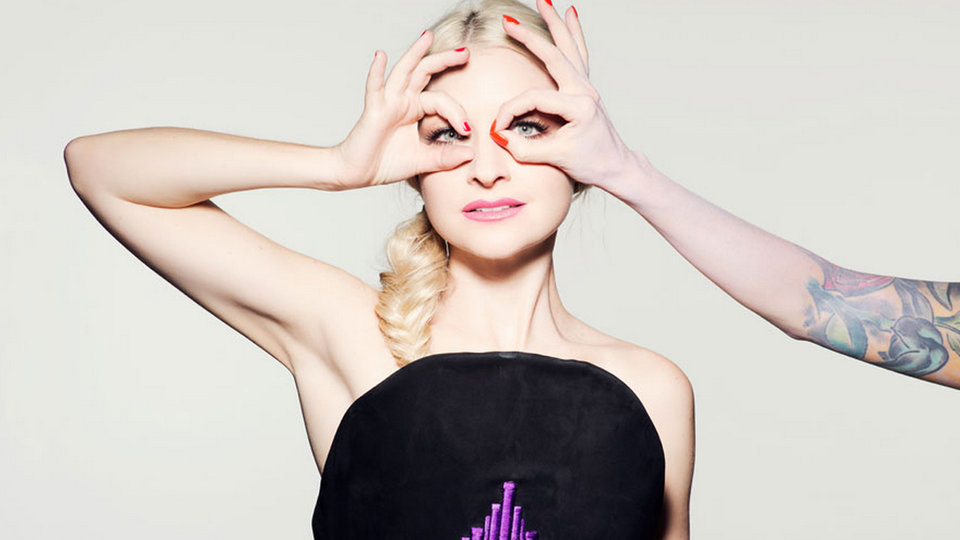 Andy says: “I went to see Kate sing in a small club in New York City two summers ago, it was honestly one of the best gigs I’ve ever been to. It’s a total honour to sing on this beautiful song with her”

Share Your Air is taken from Kate Miller Heidke’s new album, O! Vertigo set for release on 6th April. O Vertigo! was funded entirely by the direct-to-fan platform PledgeMusic, with Kate smashing the records for quickest and most successful crowdfunding campaign by an Australian artist.  Kate achieved her goal in only 3 days, and the campaign went on to reach over 215% of its original target.

Kate Miller Heidke will be touring on the following dates:

May 6th Dublin The Sugar Club

In this article:Kate Miller Heidke