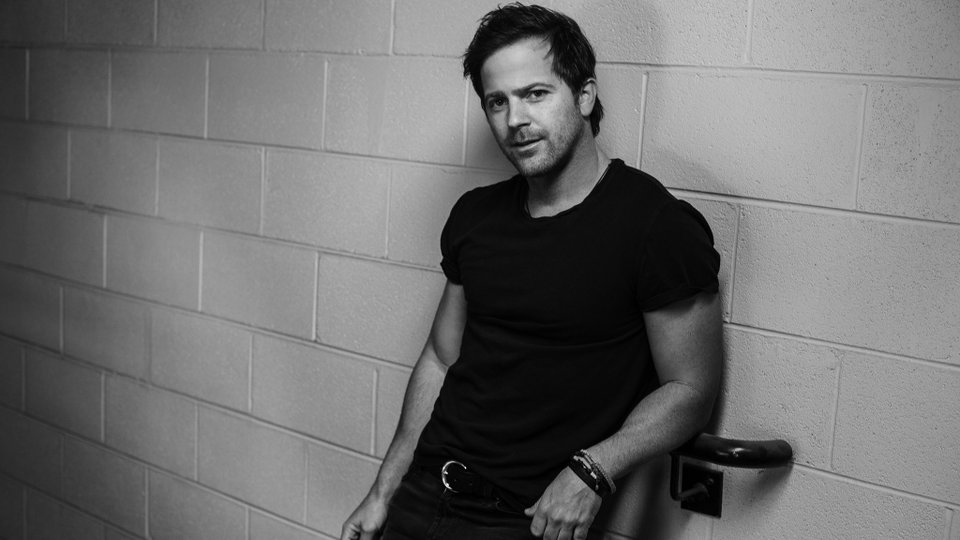 Our spotlight on this year’s C2C: Country To Country continues this week as we help you to get to know the second day’s acts.

All last week we put spotlights on the four acts that will perform on the first day of this year’s festival at The O2 Arena in London. This week we’ll be highlighting the four acts performing on the second day that will bring the 2015 C2C to a close.

First up is rising star Kip Moore who started off life as a store manager at Abercrombie & Fitch before signing a record deal with MCA Nashville and launching his music career. In 2011 Kip released his debut single Mary Was the Marrying Kind, taken from his debut album Up All Night, and the tracked only managed to peak at number 45 on the US Country Chart.

Later that same year he released second single Somethin’ Bout a Truck which proved to be his breakthrough hit. The track topped the US Country Chart giving Kip his first number one and charted within the Top 30 of the Billboard 100 scoring his first mainstream hit. Somethin’ Bout a Truck sold over 1 million copies in the US alone and established Kip as a rising star in the world of Country music.

The success continued with the release of the next two singles from Up All Night – Beer Money (2012) and Hey Pretty Girl (2013) – adding another two Top 10 Country Chart hits to his expanding list of achievements. 2012 saw Kip pick up three nominations at the American Country Awards and in 2013 Kip picked up his first CMT Music Awards nomination.

To date Up All Night has peaked at number 3 on the US Country Chart and number 6 on the Billboard 200. The album has sold over 374,000 copies and was recently re-released as a Deluxe Edition here in the UK. You can read our review of Up All Night: Deluxe Edition to find out what we thought of the record.

In the US Kip has released three singles from his upcoming second album. Young Love, Dirt Road and I’m To Blame have steadily climbed the charts. In 2014 Kip opened for Tim McGraw’s Sundown Heaven Town Tour alongside fellow rising star Cassadee Pope

Kip Moore will perform at C2C: Country To Country 2015 at London’s O2 Arena on Sunday 8th March 2015. For more information and tickets head over to http://www.c2c-countrytocountry.com. Watch the video for Kip Moore’s Dirt Road below: