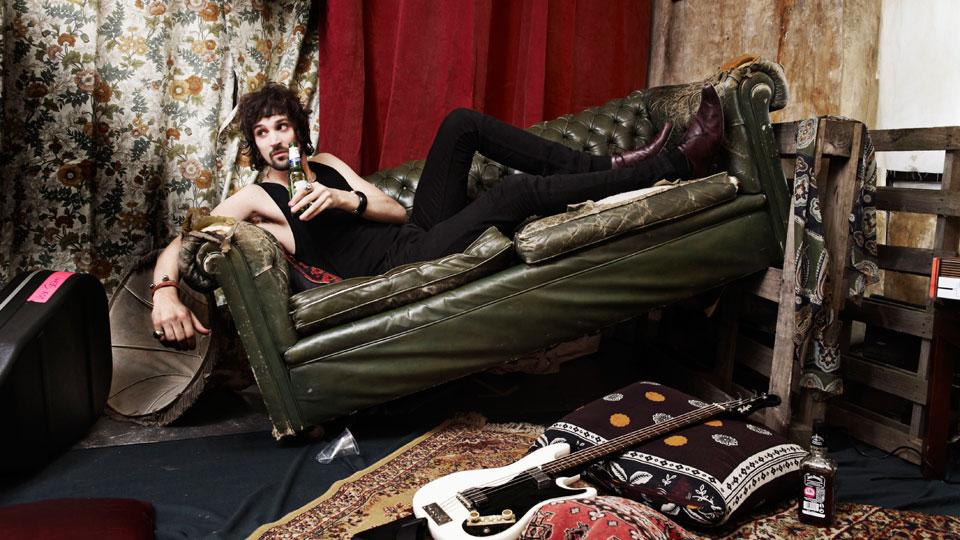 Scottish festival T In The Park has revealed details of the first artists confirmed to play this summer on its new home, the grounds of Strathallan Castle. Organisers, DF Concerts and founding partners Tennent’s Lager are thrilled to welcome a stellar cast of acts at their brand new Pertshire home.

Taking place between 10th-12th July at Strathallan Castle this year’s bill will include performances from The Libertines, Kasabian and Avicii.

In this article:T In The Park, The Libertines