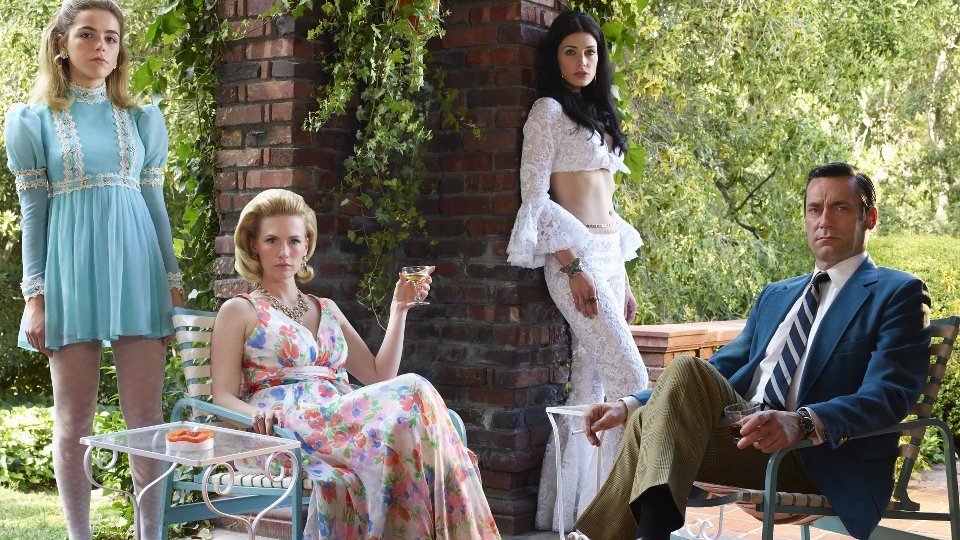 The first trailer has been released for the final episodes of Mad Men.

The short teasers features Diana Ross’ Love Hangover playing as the characters from the show are revealed in split screen effects. It’s the first glimpse of some of the show’s supporting male characters including Pete Campbell (Vincent Kartheiser) and Roger Sterling (John Slattery).

The trailer suggests a few storylines that may be coming up in the final episodes. Pete is shown looking longingly at Peggy (Elisabeth Moss) and a reunion for Megan (Jessica Pare) and Don (Jon Hamm) could be on the cards before the show completes its run.

The new trailer follows the release of the new publicity shots for the final stretch of the critically-acclaimed series.