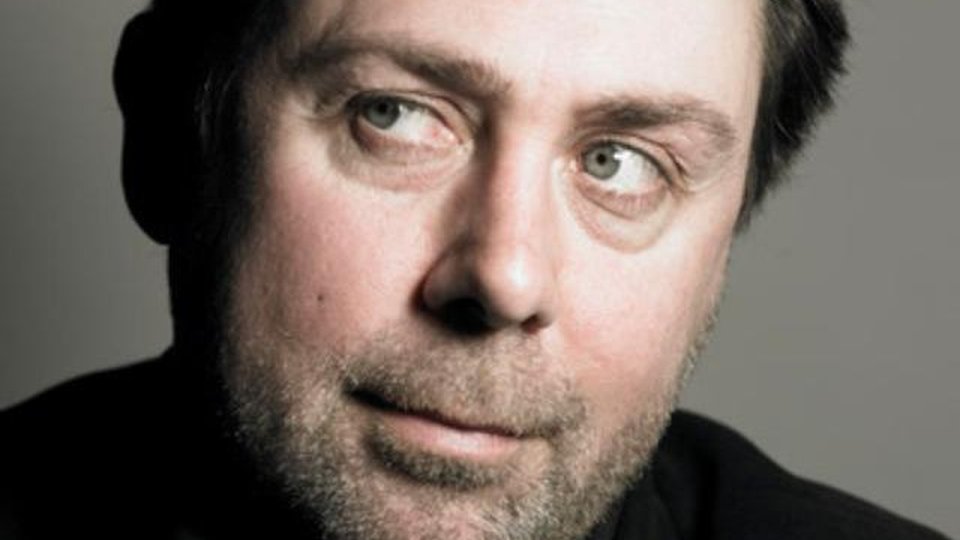 Comedian and actor Sean Hughes will star as Mr Perks in Mike Kenny’s stage adaptation of E. Nesbit’s novel The Railway Children it has been announced.

Hughes will perform in the role from Tuesday 17th March 2015. As an actor Hughes has starred in TV shows such as The Last Detective and Coronation Street. He started his career in stand-up comedy in the 80s at The Comedy Store.

The Railway Children tells the story of Bobbie, Peter and Phyllis, three children whose lives change dramatically when their father is mysteriously taken away. They move from London to a cottage in rural Yorkshire with their mother, where they befriend the local railway porter, Perks, and embark on a magical journey of discovery, friendship and adventure. But the mystery remains – where is Father, and is he ever coming back?

The cast of The Railway Children includes Caroline Harker as Mother, Louise Calf as Phyllis, Clare Corbett as Mrs Perks, Jack Hardwick as Peter, Mark Hawkins as Jim/District Super, Connie Hyde as Mrs Viney, Andrew Loudon as Father/Doctor, Serena Manteghi as Bobbie, Blair Plant as Schepansky and Moray Treadwell as the Old Gentleman, plus a children’s ensemble made up of four teams of ten children aged between 9 and 15.

The production at King’s Cross Theatre is in support of the Railway Children Charity that aims to help homeless and runaway children throughout the world, with £1 per ticket donated to the charity.

Find out more information about the show and ticket information by heading over to www.railwaychildrenlondon.com

In this article:Sean Hughes, The Railway Children