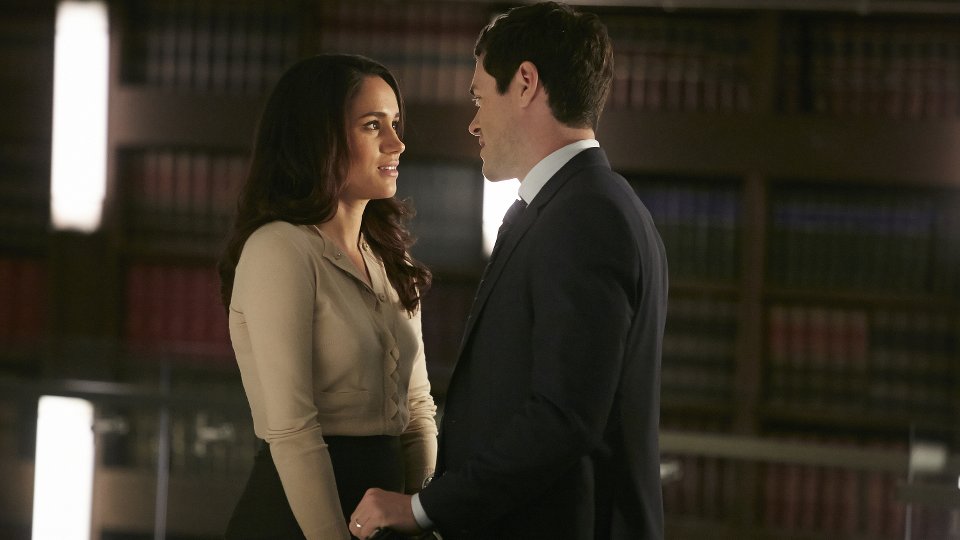 The wannabe investment banker found himself between a rock and a hard place when his determination to save Gillis Industries put him in an impossible situation. Accepting money from Charles Forstman (Eric Roberts), Mike reluctantly agreed to keep his boss Sidwell (Brandon Firla) in the dark. In the latest episode more Gillis Industries shares became available and as Mike and Harvey (Gabriel Macht) fought to buy them Rachel (Meghan Markle) collapsed and was rushed to hospital.

The two frenemies then enjoyed dinner together and just as it looked as if they were reconciling, Cahill (Neal McDonough) charged them with collusion. Things got even worse between Mike and Harvey when it was revealed that Jessica (Gina Torres) had bought the shares breaking Harvey’s promise to Mike.

Elsewhere Donna (Sarah Rafferty) convinced Louis (Rick Hoffman) to help her learn her lines for a play and helped him overcome one of his fears.

The next episode of the season is Litt the Hell Up. Mike’s job is on the line, while Louis endangers his own career as he tries to help Harvey. Rachel and Logan (Brendan Hines) grow closer.