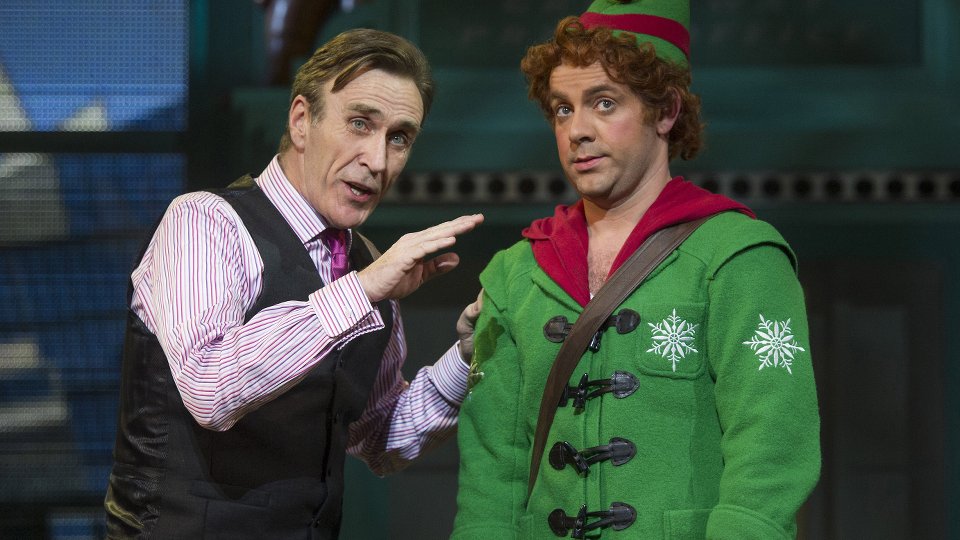 Ben Forster and former Girls Aloud star Kimberley Walsh will head up the cast for Elf The Musical.

They will be joined for the limited run by Joe McGann and Jessica Martin. Forster, McGann and Martin all starred in the sold-out UK and Ireland premieres of the show in December 2014 playing the roles of Buddy, Walter Hobbs and Emily Hobbs.

Walsh will join the cast as Jovie and additional cast members include Jennie Dale as Deb, Mark McKerracher as Santa and Graham Lappin as Store Manager. More casting is to be announced in the coming weeks.

Elf The Musical will run at the Dominion Theatre from 24th October 2015 for a strictly limited 10-week season, ending on 2nd January 2016. For more information head over to www.elfthemusical.co.uk

In this article:Elf The Musical