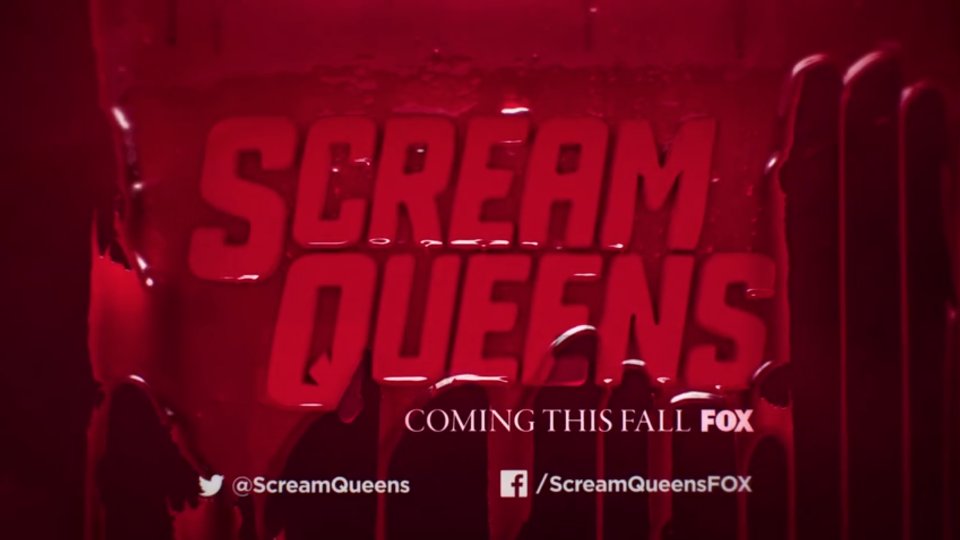 Scream Queens is centered around a college campus that is rocked by a series of murders. The show is set to debut in the US this autumn and a UK broadcaster is expected to be confirmed in the coming months.

Filming on the show is expected to begin in April and Scream Queens is sure to be one of the big hits of the 2015-16 TV season.