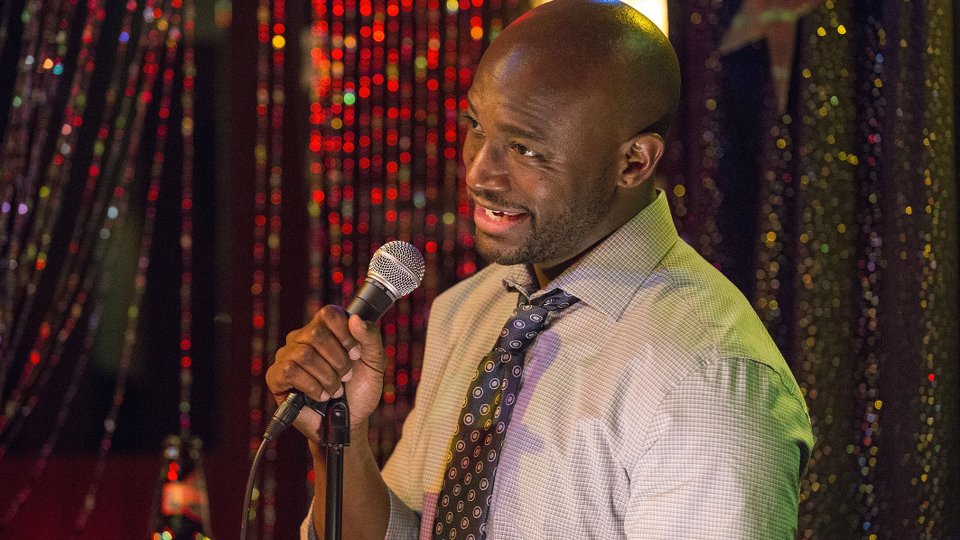 Hildy (Kathleen Robertson) got the all-clear to return to work following her involvement in a fatal shooting in the latest episode of Murder in the First.

In Burning Woman the headstrong detective tried to help a young boy in a domestic violence situation and shot his mother’s boyfriend dead. The mother and the boy changed their stories putting Hildy’s job in jeopardy in the process.

Elsewhere in the episode Terry (Taye Diggs) tried to stake out a potential drug deal by Erich Blunt (Tom Felton), and Terry and Hildy shared a kiss after they had a celebratory dinner. Could the two friends be progressing their relationship to romance?

The next episode of the season is Pants on Fire. To change the world’s opinion of him, Blunt takes a lie detector test to prove his innocence.

Tune in to FOX HD at 10pm on Friday to see the latest episode of Murder in the First. Preview it with our gallery below: