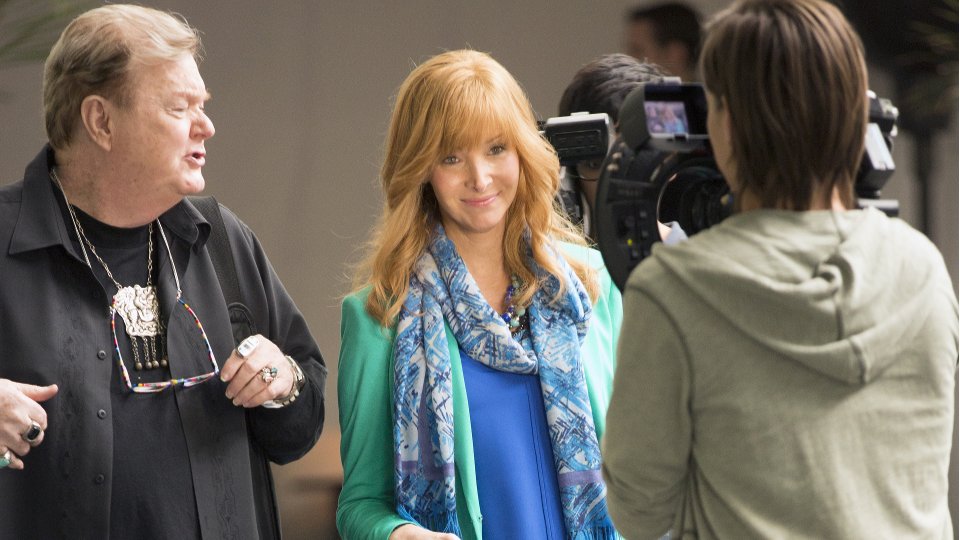 After near 10 year wait we DO need to see that!

Lisa Kudrow’s critically-acclaimed series The Comeback is returning for a second season nearly a decade after it was cancelled after one season. Kudrow stars as the embattled Valerie Cherish, a fading TV ‘It Girl’ who was once so desperate to stay in the spotlight that she allowed cameras to follow her every move as she appeared on a new sitcom – with disastrous results.

Fans of the original series will be pleased to discover that their favourite characters reprise their roles in the new 8-episode season with Malin Akerman and Kellan Lutz both guest-starring over the course of the second season.

The first episode of the season is Valerie Makes a Pilot. Valerie recruits an amateur film crew to make a reality TV pilot she intends to pitch but a surprise twist of fate changes her path to making a comeback on her own terms.