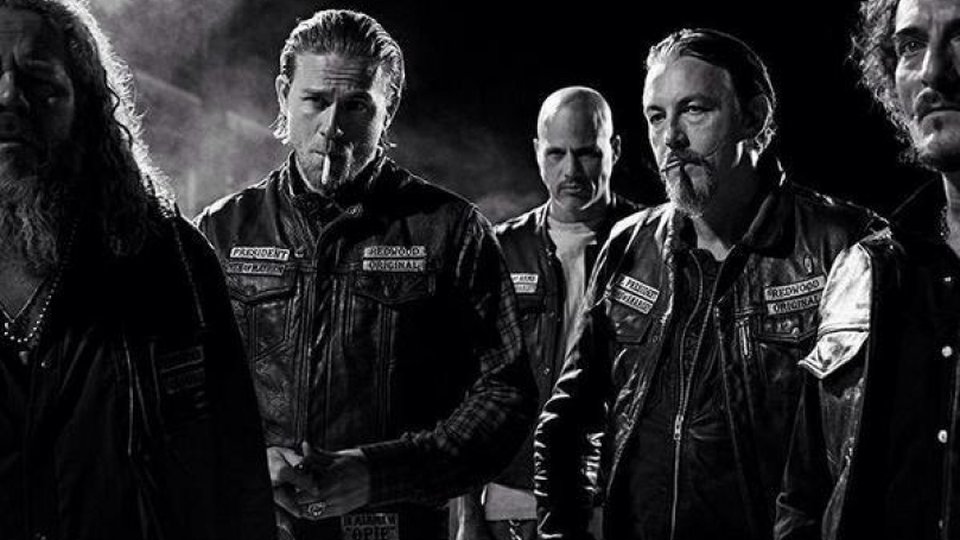 The final season of Sons of Anarchy arrives on Blu-ray and DVD on 2nd March 2015 it has been confirmed.

The critically-acclaimed show promises to end with a bang as the final 13-episodes end the adventures of Jax (Charlie Hunnam) and biker gang SAMCRO.

The seventh season begins ten days after the tragic events of season six with Jax in jail on a parole violation, grappling with his inner demons. With the club’s full support, he sets in motion the brutal machinations that will lead to complete and merciless retribution. From the creative genius of Kurt Sutter, SONS OF ANARCHY is an electrifying drama with darkly comedic undertones that explores a notorious outlaw motorcycle club’s (SAMCRO) desire to protect its livelihood.

In this article:Sons of Anarchy