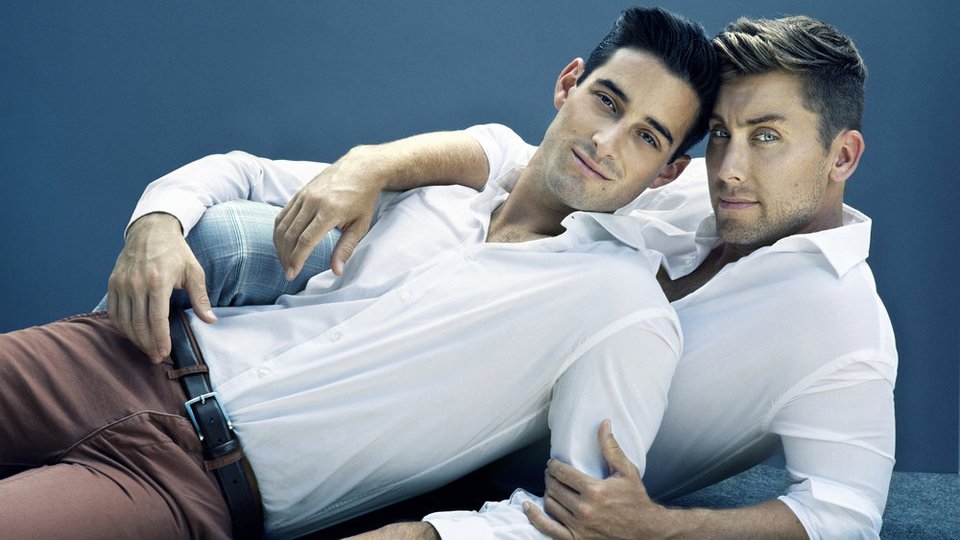 Lance Loves Michael: The Lance Bass Wedding is coming to E! on Saturday 14th February at 7pm it has been confirmed.

The one-off special gives viewers a behind-the-scenes look at former N’Sync star Lance Bass and his partner Michael Turchin as they prepare to get married. Lance Loves Michael will take viewers through the couple’s story from meeting to marriage featuring contributions from Lance and Michael and their close friends.

Cameras were on hand at every stage capturing the planning stages of the wedding and all the fun and drama that came with it. The emotional and romantic 90-minute special culminates with the ceremony itself followed by an extraordinary reception headlined by world renowned DJ Tracy Young.

Jamie Lynn Sigler and JoAnna Garcia Swisher serve as officiates with all of Lance’s N’Sync bandmates in attendance except Justin Timberlake.