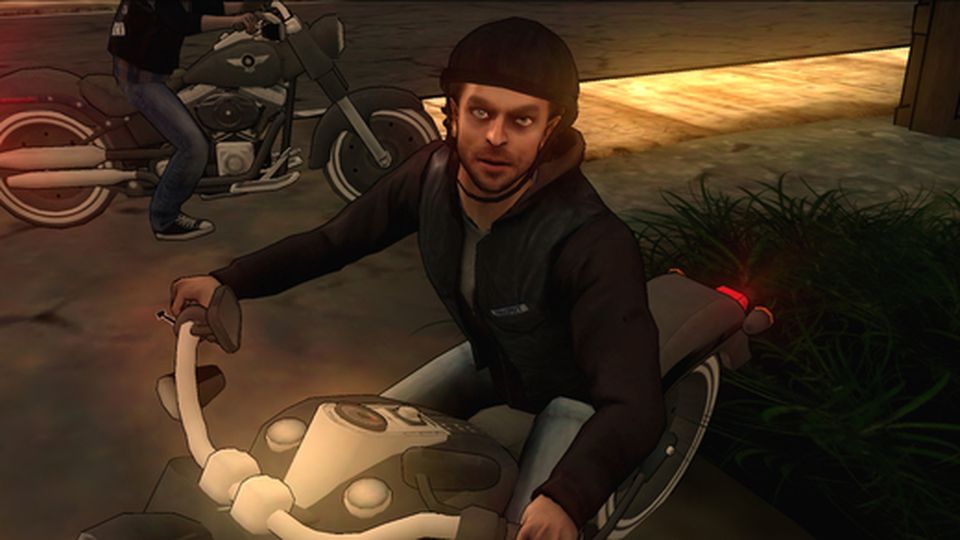 Orpheus Interactive, in partnership with Fox Digital Entertainment, have launched the premiere episode of Sons of Anarchy: The Prospect for iOS smartphones and tablets.

Emphasizing vivid action and life-and-death decision-making, Sons of Anarchy: The Prospect is an interactive narrative adventure game based on Kurt Sutter’s acclaimed crime drama about an outlaw motorcycle club, which recently concluded its seventh and final season on cable network FX.

[quote by=”Kurt Sutter, creator and Executive Producer of Sons of Anarchy”]It’s finally fucking here. It’s awesome. Play it. Live it. Be the prospect.[/quote]

Sons of Anarchy: The Prospect was developed in conjunction with Silverback Games, in creative collaboration with showrunner Kurt Sutter and his writing team. Featuring Alex “Tig” Trager, portrayed on television and in game by actor Kim Coates, the game is an original story that explores new and familiar characters, settings and intrigue within the Sons of Anarchy universe. The first episode sets the stage for a compelling, multi-episodic arc designed to ignite both diehard series fans and newcomers alike.

The first episode of Sons of Anarchy: The Prospect is now available worldwide on the App Store for iPhone and iPad for £1.49. The next instalment in a series of ten planned episodes – as well as separate releases for PC, Mac and Android – will arrive later this year.

EF will be bringing you a full review of the game later this month. Check out the official Sons Of Anarchy game website for more information.