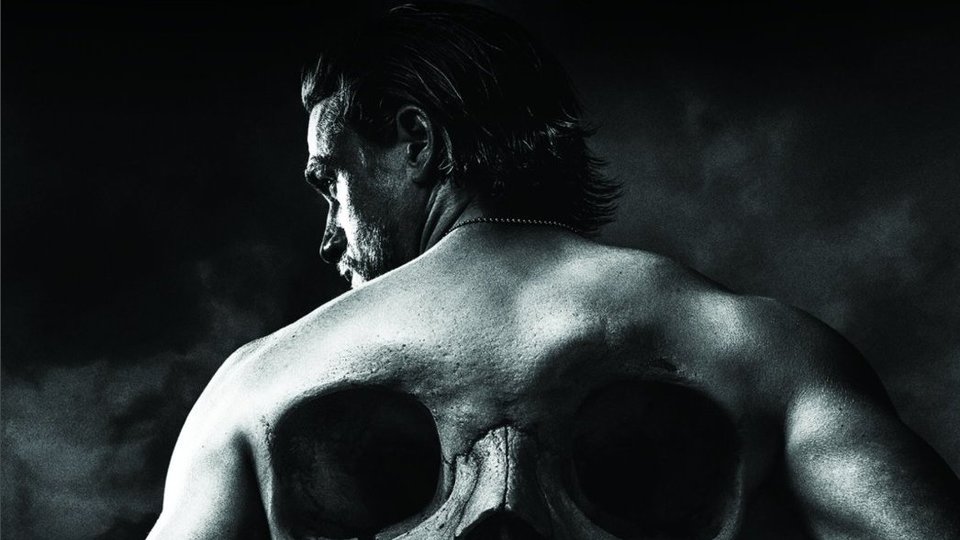 Rejoin biker gang SAMCRO in the most violent, dark and thrilling instalment to date as the series finale of Sons of Anarchy is released on Blu-ray and DVD on 2 March from Twentieth Century Fox Home Entertainment.

The seventh season of the hugely popular and critically acclaimed Sons of Anarchy returns with 13 action-packed episodes beginning ten days after the tragic events of season six with Jax in jail on a parole violation, grappling with his inner demons. With the club’s full support, he sets in motion the brutal machinations that will lead to complete and merciless retribution.

From the creative genius of Kurt Sutter, Sons of Anarchy is an electrifying drama with darkly comedic undertones that explores a notorious outlaw motorcycle club’s (SAMCRO) desire to protect its livelihood.

To be in with a chance of winning Sons of Anarchy – Season 7 on Blu-ray, just answer the question below.