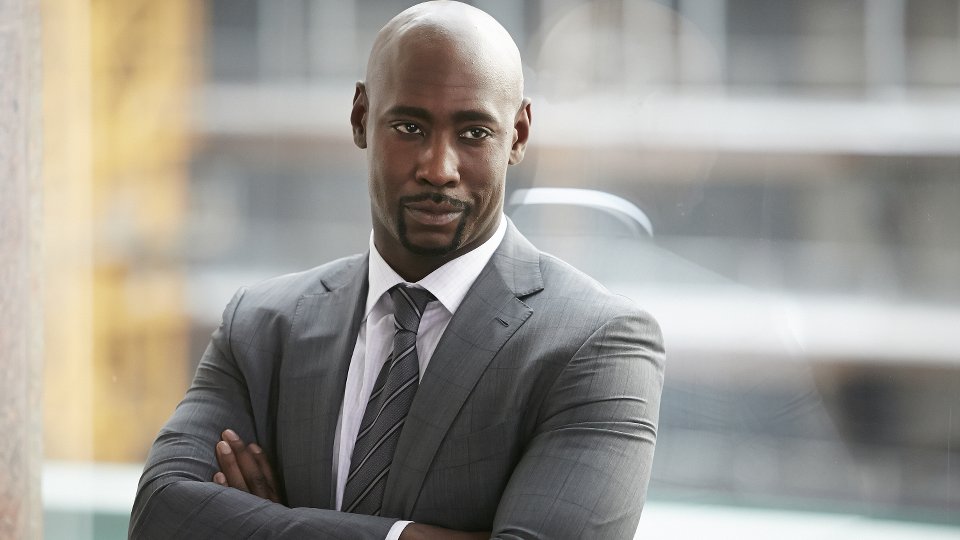 As a move to stall Logan, Harvey told Walter Gillis (Michael Gross) of Mike’s past with drug abuse in the hope that it would cause issues due to Walter losing his son to drugs. The stall worked temporarily and was backed up by Rachel (Meghan Markle) using her past with Logan to make a deal preventing him from personally attacking Mike.

Elsewhere in the episode Jeff’s (D.B. Woodside) attempts to woo Jessica (Gina Torres) fell flat and Louis (Rick Hoffman) mistakenly thought Jeff was gay as his new colleague tried to win favour with him. Jeff also discovered that Cahill (Neal McDonough) was investigating the firm and planning an attack.

The next episode of the season is Leveraged. Things get personal as Mike seeks to gain leverage on Harvey and Louis. Jessica and Malone confront Cahill.