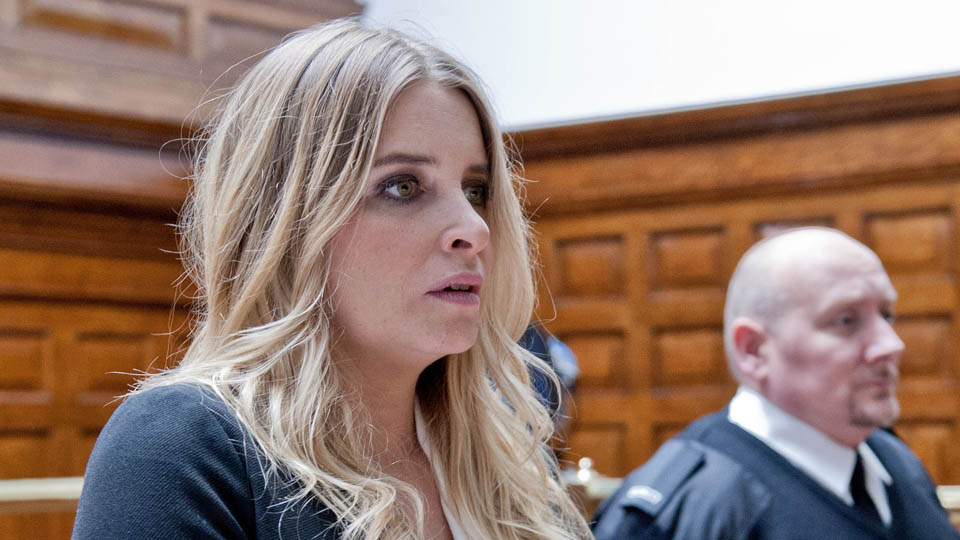 Welcome to our regular look at what’s happening this week to the residents of our favourite fictional Yorkshire village.

Is Charity falling for Cain?

Charity is nervous as she heads to court for the opening of her case and feels the pressure as the Prosecution present her case to the jury.  She also has to contend with the realisation that she has feelings for Cain again, taking great comfort from his support and their recent closeness.  With her future uncertain, she decides to come clean to him, but a suspicious Chas interrupts.

Meanwhile, Sam is the key witness in her trial and after being goaded by Ali, gives Charity a piece of his mind, leaving her to worry which way he’ll go when he’s in court.  At first it seems that he’s painting a damning picture of her as the Prosecution question him, but it seems Sam has a change of heart when the Defense, Rakesh, questions him and he blames everything on Declan.  Afterwards, he feels terrible and Ali is annoyed at him, saying that Rachel deserved the truth.

As Charity takes to the stand, she delivers a perfect testimony and Rakesh is satisfied that they’ve done enough. But have they?

Ross is curious when his estranged mother, Emma, returns to the village at his request.  He asks her what’s so special about him, but will she shed any light or leave Ross in the dark?  Emma pushes both him and Finn away leaving them both struggling with the rejection and Ross to come up with a plan to get her back.

A nice bouquet of flowers?  A family lunch?  Of course not!  This is Ross we’re talking about and in his unique way he decides that the best route would be to scare her back to the village by staging a burglary on her property.  Will his plan work or is he getting himself in more hot water?

Katie is still out to prove Robert’s having an affair

Robert takes things with Aaron to a new level of intimacy when he offers to book them a fancy hotel for the night, pleasing Aaron no end.  Could this be a risky strategy with Katie still out for revenge on Robert and convinced he’s having an affair?

In a bid to keep her prying eyes away from him and Aaron, Robert invites Katie to Home Farm to go over details about the farm deal.  While Andy and Chrissie talk business, Katie threatens Robert that she’s still on to him  Later, as Chrissie offers her a friendship branch, Katie warns her that although she was wrong about Alicia, she is still certain Robert is cheating on her.

Tracy tries to make amends with Sam, but with Kerry warning him off, how will he respond?

Nicola and Jimmy’s amorous plans don’t quite work out and Jimmy is left wondering what Nicola is keeping from him.

It’s time for a full moon and Gabby delights in continuing to wind up April and Ameila that Pearl is a werewolf with an appetite for little girls!